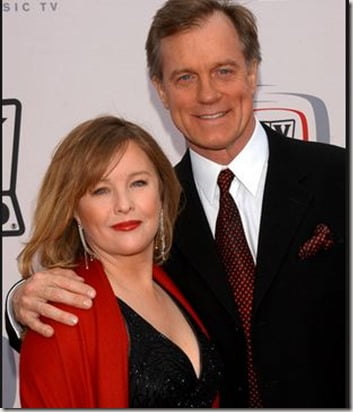 Whoa! Brace yourself! This next news seems like out of this world! According to media reports we hear Stephen Collins has allegedly confessed to multiple counts of child molestation!

To be true, actress and former wife, Faye Grant would be shocked? relieved? Apparently it was the 57-year-old actress who allegedly recorded Stephen confessing to a number of counts of child molestation in a totally calm and collected manner. So, there you have your answer. 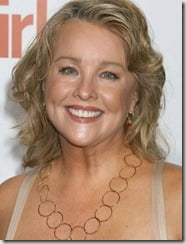 Born Faye Elizabeth Yoe” on July 16th, 1957; she is a St. Clair Shores, Michigan native. She later took the name “Grant” out of a street name in her hometown. 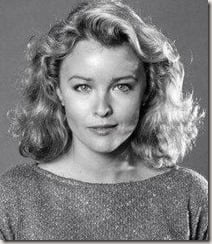 Faye started acting at an early age. She was so drawn to acting that during her elementary school she appeared in the production of “The Sound of Music.” She would spent high school vacations in summer stock productions, and made her Off-Broadway debut in the Royal Court Repertory Theatre`s production of “When Ya Comin` Back, Red Ryder?“ In New York, she had a stand-up comedy act at the club, “To Catch a Rising Star.“ 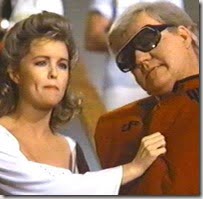 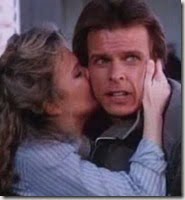 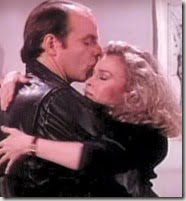 You might remember her from her early TV appearances  in regular role as Rhonda in the hit series “The Greatest American Hero.”

She was also a guest actress in an episode of the Incredible Hulk which was directed by Kenneth Johnson, and acting in his TV movie “Senior Trip”… and of course you all know that role led to Faye’s unforgettable portrayal of resistance heroine Dr. Juliet Parrish in the original V. 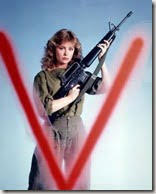 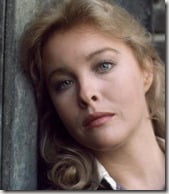 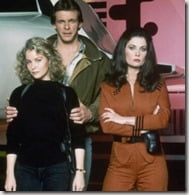 After V, Faye went on to play Lina Limont in the 1985-1986 Broadway production of Singin’ in The Rain. She won the annual Theater World Award and was nominated for a Drama Desk Award due to these appearances. In 1987 Faye returned to television a pilot for TV Series Private Eye. 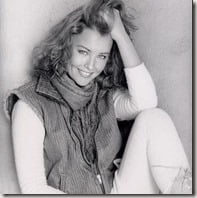 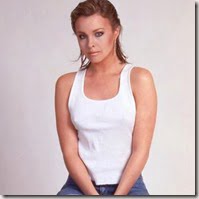 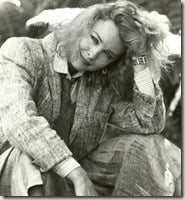 Over the years she has given us numerous TV appearances and Movie roles. Some of her more recent projects include a regular role as Southern Belle, Tattie McGee in ABC Family’s series “State of Grace”
Faye recently appeared in Antaeus Theater’s Production of “The Autumn Garden.”

The gorgeous actress was married to Collins for 27-years. They tied the knot in April 21, 1985, having met two year prior while she guested in Tales of the Gold Monkey (1982). They both appear in Drive Me Crazy and other movies.

Faye left a successful career behind to play the most important role of all. After she became a mother to the couple’s only child, daughter Kate Collins, now 25; she left all the spotlight to her husband. 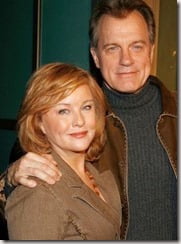 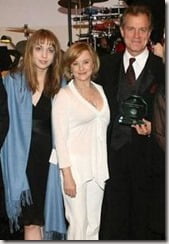 In 2012 the couple shocked Hollywood after it was announced they were getting a divorce. At the time it was widely reported Grant took it worst and said she had given up her career while their daughter grew-up, it was said she was devastated by the separation. Collins had been previously married for 8-years to to Marjorie Weinman in the late 70’s he filed for divorce.

Do you think Faye might be enjoying just a little?

The NYPD are actively investigating.