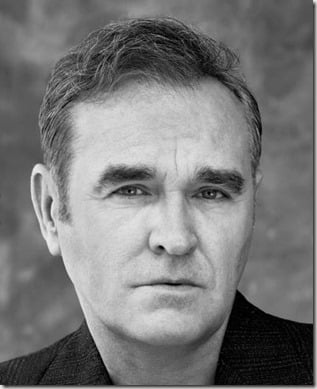 We are shocked to learn 55-year-old English singer Morrissey has been privately suffering from cancer! He recently revealed during an interview that doctors have scraped cancerous tissues several times.

Even though he expressed he is felling well for the time being he admitted being aware of looking unhealthy in some of his recent photos.

In  a calm matter he said during the Spanish language interview

It makes sense to think something wasn’t right with the singer who’s had to cancel a string of live dates due to various illnesses – from double pneumonia to bleeding ulcers. 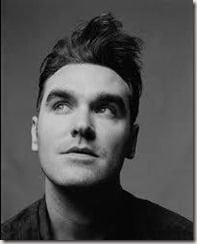 He was advice by doctors to stop touring, and he also revealed he feels he’s come to an age when he should not be making music anymore. 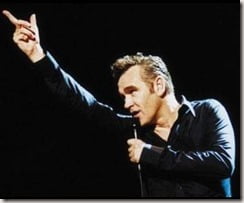 Many criticize the lyricist for not having reached the same success as he did with the brilliant legacy of The Smiths. Instead his typical Morrissey style, has carried him as many fans as haters. However many consider him one of the most influential artists ever, an important innovator in the indie music scene. 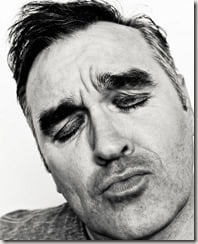 Morrissey has certainly many sides of him, on his autobiography he describes himself as an animal protectionist. He’s gotten a lot of attention from media when it comes to his advocacy of vegetarianism and animal rights. His sexuality has always been another matter of interest and controversy. 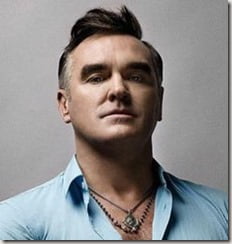 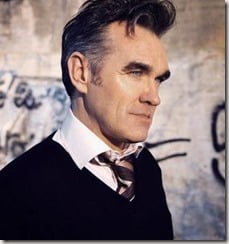 Last year he said he was not gay and called himself humasexual, as being attracted to humans. His statement came after Morrissey himself wrote candidly on his autobiography about a man, Jake Owen Walters, and also discussed his teenage indifference to girls  in the memoir.

We are not sure if he is currently in a relationship but we do hope he is with a human who cares for him during tougher times.