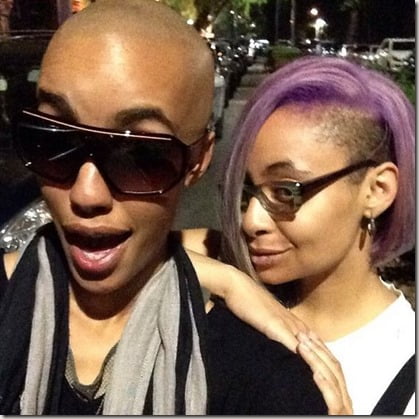 Androgynous model  AzMarie Livingstone is the woman who makes actress Raven Symone happy. According to People Magazine, the 28-year-old former Cosby Show actress recently told Oprah she is “proud to be who I am and what I am” and that she is in a happy relationship with her partner.

It’s been a year since she took to twitter to admit her sexuality and ever since she and who we knew as her “long time best friend,” AzMarie, have been spotted everywhere together.

So for those who are not very familiar with the model, we can tell you a few things about her. 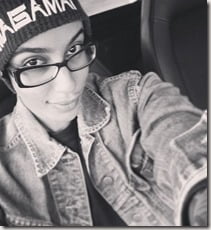 Some of you might actually remember her from her TV appearance on America’s Next Top Model: British Invasion in 2012.

The  America’s Next Top Model alum did get eliminated but AzMarie had nothing to worry about.

Born Ashley Marie she had been modeling before she appeared on ANTM, in fact, the Milwaukee native with an African American mother and a father with traces of Indian; appeared in many different magazines and participated in several fashion shows, including London Fashion Week and BET‘s Rip the Runway from 2009 to 2011. 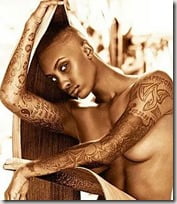 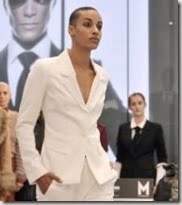 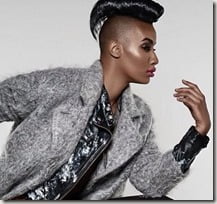 According to her website, AzMarie has developed not only her modeling ability which was something she was interested since an early age but she declares herself “foremost a writer and performer of music but is also a gifted dancer, model and photographer”

She reveals music has been her personal scape and has been preparing for the release of her much anticipated EP. Back in 2012 she released her music video “Morning Guarantee;” aside of her music and modeling she has also made Television and Film appearances in “The Red Barn,” by Precious King, ‘DTLA,” by Larry Kenner and “Precious,” by Lee Daniels. 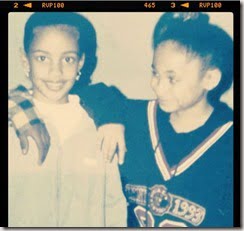 AzMarie and Raven first got attention as they were spotted together in several events including last year’s “The LudaDay Weekend” event over Labor Day. The item actually have known each other since they were kids. Livingstone posted a photo of the two reminiscing about the old days.