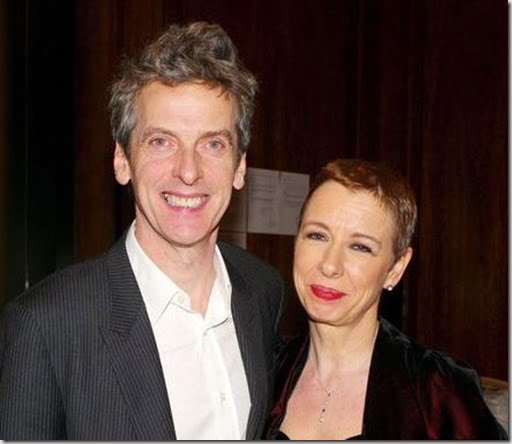 Elaine Collins, the wife of Scottish actor Peter Capaldi must be super proud of her hubby. The 56-year-old debuted as the 12th actor to take the lead role in Doctor Who attracted the long running BBC1 drama’s best ratings for a series opener for four years, with a peak audience of 7.3 million viewers.

His performance was generally well received, with several reviewers praising his first outing in the role and looking forward to him growing into it.

It is a celebrating time for Elaine, since she was the first person to find out her husband was the new Doctor Who. Last year Peter revealed it was his lovely wife the first person he told the news and he also revealed she’s been the foundation for his career. 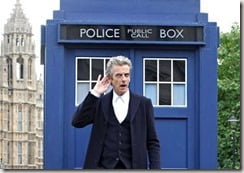 The couple are believed to have one of the strongest marriages in showbiz, 22 years after tying the knot. They are parents of one child, daughter Cecily, 17.

Her husband attended drama classes and was accepted into the Glasgow School of Art. While studying there he secured his breakthrough role in Local Hero back in 1983. 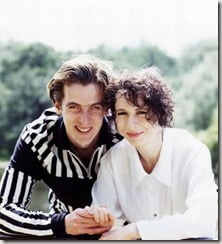 Writer and actress Elaine, 55, who grew up in Motherwell, met Peter in 1983 in a touring production for the Paines Plough Theatre Company. They are said to have confessed their love for each other after a few drinks on the show’s first night.

Among Elaine’s other work we got her role as Willie Melvin’s girlfriend Janice in the BBC comedy City Lights. It is said that she soon left Glasgow to follow Peter in London at the time.

Peter asked Elaine to marry him but it was five years before she accepted. They got married in 1991 in a lavish ceremony at Country Club Hotel in Strathblane, Stirlingshire, and said their vows in front of a host of celebrities – including Lovejoy star Phyllis Logan and Elaine C. Smith. They have worked together on various projects, including the hit film Soft Top, Hard Shoulder.

Elaine –who gave up acting for a behind the camera job –is as active as her hubby; her recent projects include the first two series of Vera for ITV and she was executive producer of hit BBC1 show Shetland, starring Douglas Henshall.