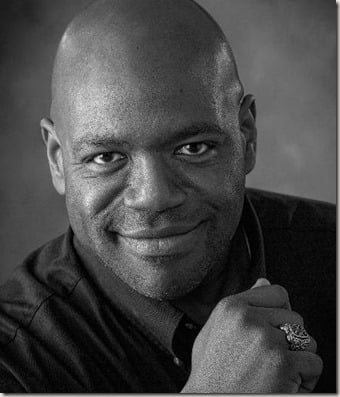 Meet Tallahassee’s Rod Durham; he is up next to be featured on Extreme Weight Loss! Last year when his journey for a healthier lifestyle began he was 49-years-old and 452 pounds and we cant wait to see his results after embarking on the transformation of his life!

Now 50-year-old Durham says about his past

“I was always perceived as jolly and Santa-esque,”  “Being a big guy was what I was, because I was that for so long. But that wasn’t really me.”

At the peek of his life he managed to muster the courage and after surfing the Internet one night in late March 2013 he felt challenged to audition for the show after seeing a pop-up ad for auditions for the ABC hit television show. He  called his sister, Elise Durham –who lives in Atlanta –and ran his idea to her; long story short his supportive sister welcomed him to her home until audition day. 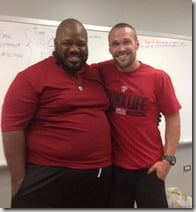 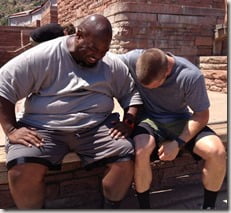 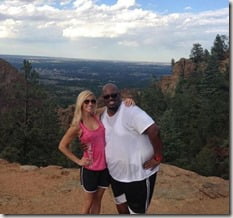 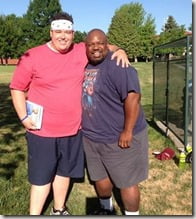 When the day came he told his story to the producers describing the last time he heard someone talking about his weight when they didn’t think he could hear them. Thinking that he didn’t have a chance because his story wasn’t as depressing as the others auditioning he was happily surprised when that same afternoon he received a call asking him to come back for a second interview. 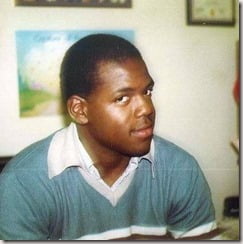 Born February 6, 1964, Rod is an English Teacher at Leon County Schools – Leon High School and has been since 1997. He is originally from Oxon Hill, Maryland.

Anyone who knows the Leon High School teacher has no trouble speaking about his positive personality. “People pleaser,” “gregarious” and “kind-hearted” are a few of the choice words his students, friends and family use to describe him. 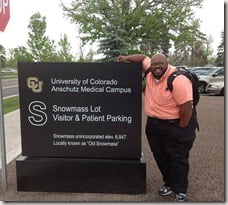 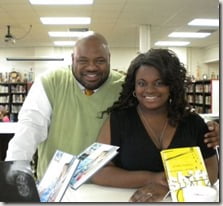 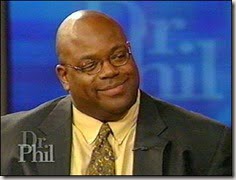 Rod actually has been on TV before so he has some experience on camera. He made an appearance on Dr. Phil. September 11th, 2002. He said of his TV moment

Good experience, though. He was awesome to me.

In late 2013, an excited crowd at Leon High gathered to celebrate the –by then famous –teacher successfully shedding  a whole lot of weight. By the end of his 3-month-boot-camp segment, the 16 year Leon High school drama teacher had worked off 126 pounds.

Are you ready for his big reveal?