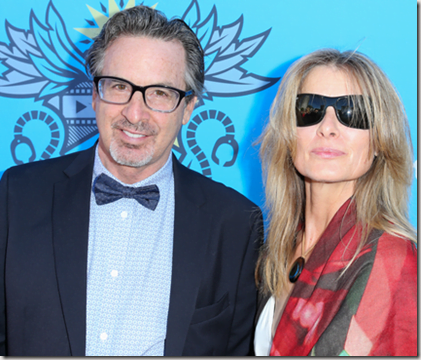 Meet Edie Mani aka Edith Carradine the wife of actor Robert Carradine. The couple who’s been married for 25-years were in a horrible car crash, recent reports indicate Carradine slammed his car into a small truck after he crossed the dividing line. 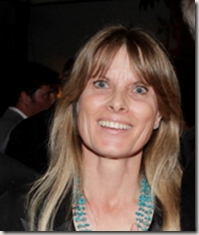 The accident took place last week and even though they were both taken to a near by hospital no word on their current condition is known. 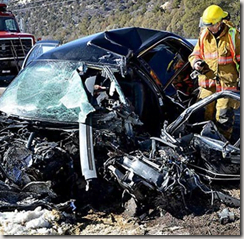 According to TMZ a police report tells Edith’s husband had to be removed by firefighters from the car and sustained “incapacitating” injuries. 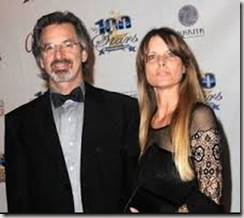 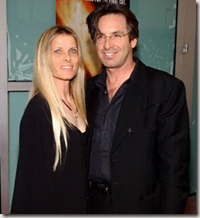 Her hubby known most recently for being the Host and executive producer of King of the Nerds is also the younger brother of beloved late actor David Carradine. 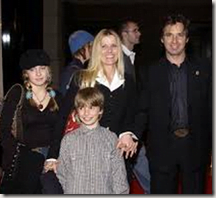 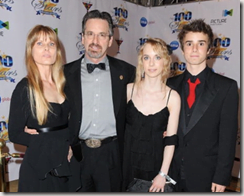 The blonde is also the mother of the couple’s two children: daughter Marica Reed  Carradine 25, and son Ian Alexander Carradine 23. Her husband is also the father of actress Ever Carradine, with Susan Snyder, a horse trainer’s assistant.

Her husband is also the grandfather of a child by daughter Ever Carradine who is married to Coby Brown.

We wish the couple a full and speedy recovery.