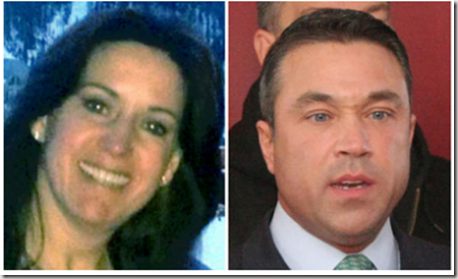 43-year-old Staten Island Republican, Michael Grimm is growing in popularity these days. Have you picked up the news? His latest apparition comes in the form of him loosing his cool following President Obama’s State of the Union address, Grimm grew angry and made a violent threat against a NY1 reporter.

But talking about him, is talking about his former girlfriend Diana Duran. Yes, they might not be an item anymore but the former couple still have some unfinished business. Precisely the reason for his latest outburst could be link to Ms. Durand. So, we though you might want to know about her and here is what we could find. 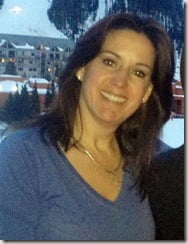 Ms. Durand K. Durand, 47, of Houston , a fuel company executive, Ms. Durand has worked in the fuel and lubricants industry for years, and is currently employed by a firm called RelaDyne, which has offices in Houston. Prior to RelaDyne, Ms. Durand was a vice president at Sun Coast Resources for over 25 years.

According to her LinkedIn the Oil and Energy expert attended Warren High School in Warren, Rhode Island and United High School in Monmouth, Illinois.

Now, here comes when things get sticky, Diana, is under a federal investigation into Grimms fund-raising. So after he wouldn’t answer what Michael Scotto- NY1 reporter- tagged as valid questions about this investigation, Diana’s former man became outraged and said he had been victim of a “cheap shot” interview.

Earlier this month the feds arrested Grimm’s former gal pal Diana Durand for allegedly using straw donors in order to funnel campaign contributions in excess of the individual limit to the bully politician. Diana, has hired attorney Stuart Kaplan, of the Kaplan and Sconzo law firm in Palm Beach Gardens, Fla., to defend her against charges of lying to federal agents and violating campaign finance regulations.

Although her relationship with G-man has also been described as more of a “social relationship” she stands by Grimm.

Durand was arraigned Jan 15th, and appears to be bucking pressure from feds to implicate the Staten Island Republican in wrongdoing.
The 47-year-old is mother of a teenage boy.