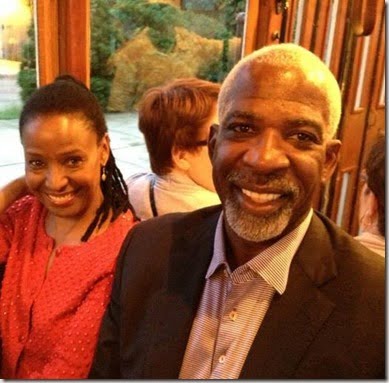 59-year-old Daniel Gasby is the husband of Iconic restaurateur, entertaining & lifestyle expert and author, Barbara Smith, known as B. Smith. According to recent reports his wife of 22-years and business partner, has been reported missing! 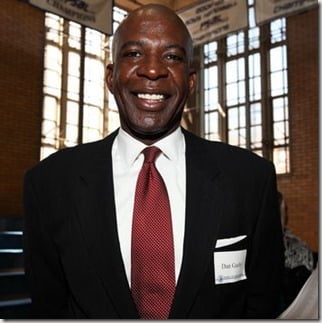 Gasby reported his wife missing after she failed to return home. His famed restaurateur and former model wife was diagnosed with Alzheimer’s earlier this year. 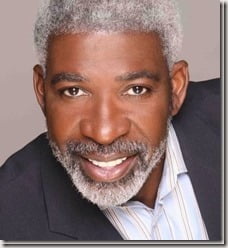 Hubby and wife teamed up to create ‘Thank You Dan’ Show” –a three-hour show on SiriusXM’s Urban View station.

The power couple spend most of their time together. They are both well known personalities. Gasby teamed with his wife B. Smith in 1996 as Creator and Producer of B.Smith With Style, a weekly syndicated lifestyle program. 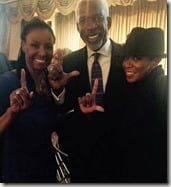 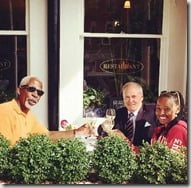 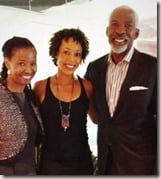 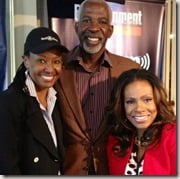 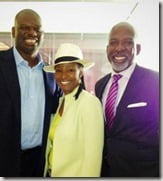 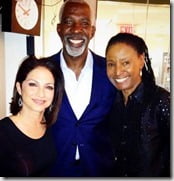 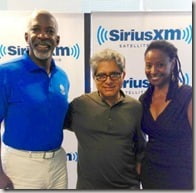 Gasby left Tech after his junior year to begin college at Colgate University. The philosophy major went on to a long and distinguished career in television sales and production and as Chairman of B. Smith Enterprises Ltd. He began his TV career in 1977 at a start up UHF television station, WPTY-TV, in Tennessee. According to the bsmith website, by 1989 he was the creator and Co-Executive Producer of Big Break, a musical variety show hosted by Natalie Cole.

He and his wife have no children together but he is the father of a daughter from a previous relationship.