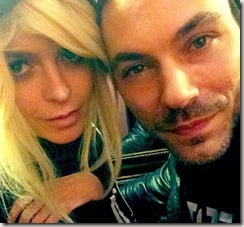 Chris Bedore’s girlfriend, actress Taryn Manning was arrested yesterday at 3 p.m. in Manhattan. His gal, was charged with criminal contempt in the second degree. According to TMZ, prior to Manning’s arrest, she had been sending her accused stalker and former friend Jeanine Heller, allegedly threatening texts in violation of another restraining order that was put in place to protect Heller. Despite the arrest, the Manhattan District Attorney confirms to E! News that they declined to prosecute Manning.

Manning’s lawyer said in a statement the allegation was false. Do you believe the actress and her version? Her man Chris Bedore is sure on her side. 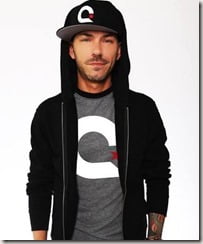 Bedore is a DJ and producer at Phase One Communications based in NY. he attended Glenbard East High School in Lombard, Illinois, graduating in 2000. Chris sure gave a 360 degree change from the way he looked back in the day. 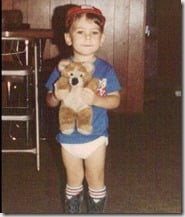 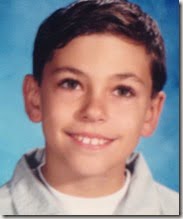 His genres include Electronic and pop. Rumors of  the music dude and her gal getting engaged earlier this year swirled around. 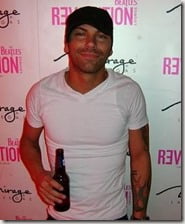 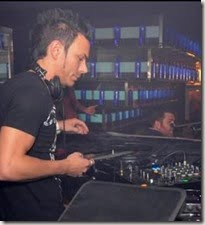 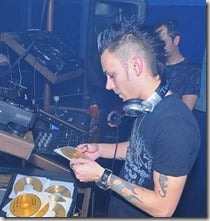 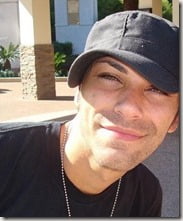 According to reports, the couple got engaged some four months-ago. The Orange Is the New Black actress shared a photo on Instagram back in July with #inspired. (The photos were hinting of a wedding dress). 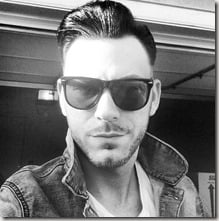 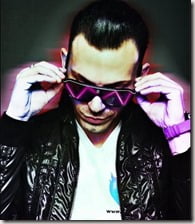 A couple of hours later she posted this sparkler with the caption “Dream.” Days later her publicist cleared the air saying while she’s in a happy relationship, she’s not quite engaged, yet. The “dream” ring-on-that-finger is just one she loved, apparently. 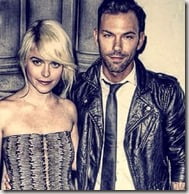 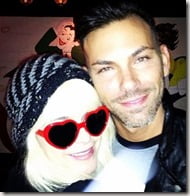 Do you see them getting hitched any time soon? the Chicago native, of Chessa and the Skinny Kidz has a knack for blending the right elements to make energetic, colorful music. Growing up in the Windy City, djing at high school house parties where his turntables were set up on kegs, Chris positioned himself around the best DJ’s and producers in Chicago. He says on Pahe one blog:

“In high school I started working at one of Chicago’s biggest record labels, Underground Construction. I met all the big named DJs out here, became friends with them and started djing at every notable club here.”