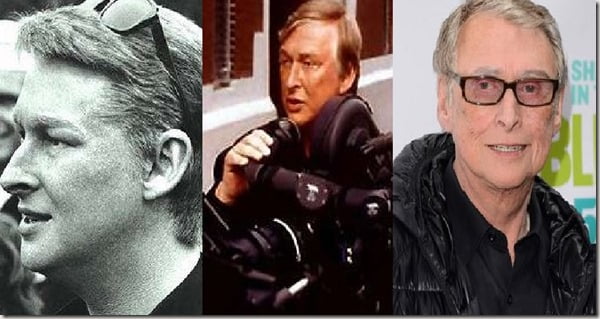 Media reports have confirmed the sudden death of world famous Hollywood director Mike Nichols at age 83. An ABC spokesperson said he died of a cardiac arrest on Wednesday. We want to pay tribute to him by telling you about his loved ones. He is survived by fourth wife, Diane Sawyer and three children.

German born film director and current husband of Sawyer has been married for times including her 26-year marriage to her. The director of “The Graduate” was previously married to singer Patricia Scott from 1957 to 1960.

Second wife was Margo Callas from 1963 to 1974 with whom he fathered a daughter, Daisy Nichols. His third marriage to Annabel-Davis Geoff ended in divorce in 1986 and the former couple produced two children, Max Nichols and Jenny Nichols. 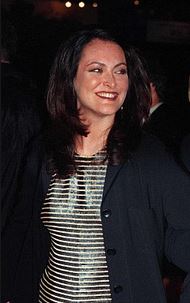 Daisy Nichols is the daughter of the now late producer and his second wife, Margo Callas. Her parents were together from 1963 to 1974.

Daisy was born in 1964, she was Mike’s first born, making her the older sister of Max Nichols and Jenny Nichols. Daisy’s mother Margo Callas, was described as an Elaine May look-alike. Daisy is a film producer. 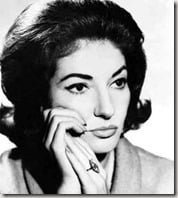 Her parents split when she was about 10, her father quickly married third wife Annabel Davis-Goff so she used to be described as Davis-Goff’s stepdaughter, now that role belongs officially to Diane.

Nichols and his third wife, Irish writer Annabel Davis-Goff, who were married between 1975 and 1986, had two children. 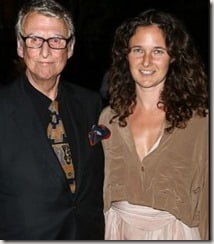 37-year-old actress, Jenny Nichols (pictured above next to her father) was born in 1977, the second daughter of Davis-Geoff with Nichols. According to IMDb she is an actress, known for Crimes and Misdemeanors (1989), Ragtime (1981) and New York Stories (1989). 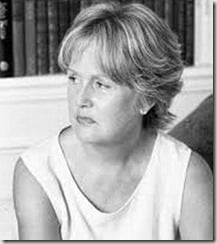 Pin Her mother now aged 72, splits her time between Manhattan and Vermont. Her older brother is Max Nichols and half sister is Daisy.