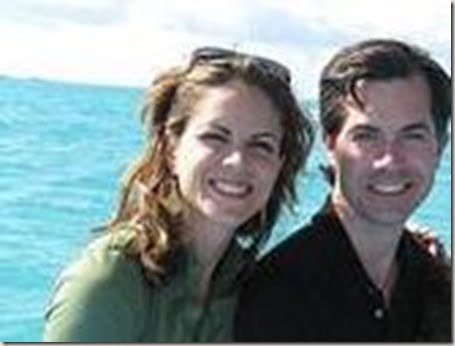 Rhodes and his wife have been married for a while, they have two children and reside in NY. Joseph’s wife has been all over media today as rumors of her getting fired swirl around!

While the shocking news of Natalie and co-anchor Willie Geist getting the boot keeps updating ever second and we eagerly await for an official confirmation on their jobs, we thought you might like to know about Mr. Rhodes some more! 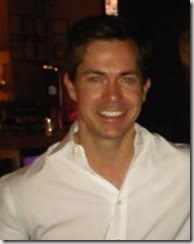 According to their wedding announcement, Joseph Steven Rhodes wedded Natalie Leticia Morales back in 1998, meaning they’ve been together for 16-years! Quite the records nowadays. The couple tied the knot at Phipps Mansion in Denver, Colo.

At the time she worked as an anchor of the morning report on News 12 the Bronx; while Joe was an associate at Charterhouse Group International, a private investment firm in New York. 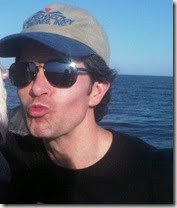 He attended Parkway West High School in Ballwin, Missouri graduating in 1988. He then went on to study at the University of Colorado at Boulder from where he graduated magna *** laude. He is a son of Kay and Joseph S. Rhodes of Denver. His father was the managing director of the Chicago office for the Prudential Insurance Company’s financial services division.

According to Joe’s LinkedIn he was a managing partner at Stockton Road Capital LLC –a consumer products focused private equity investment and advisory firm –for 6-years. Prior to that he was at Charterhouse Group, Inc. for 11-years. 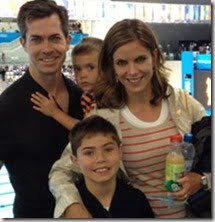 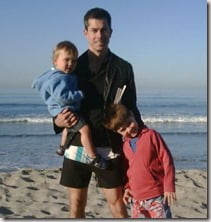 44-year-old Joe and his famous wife are the proud parents of two children, boy ages five and ten. His wife addressed her “body issue” earlier this year on a Today.com article, explaining how, after two C-sections to give birth to first born Josh and second son, Luke “some things don’t go back to just the way they were.”

According to Joe’s Facebook page, he and his wife and two sons reside in Hoboken, New Jersey. He has listed his hometown as St. Louis.