You all know Robb Derringer, he is an actor known for his role on General Hospital and most importantly is that he will be the loving husband of choreographer Carrie Ann Inaba, the senior judge at Dancin With The Stars. Or maybe these two might not get to say I Do, would they?

Check out these 10 interesting facts about Robb. 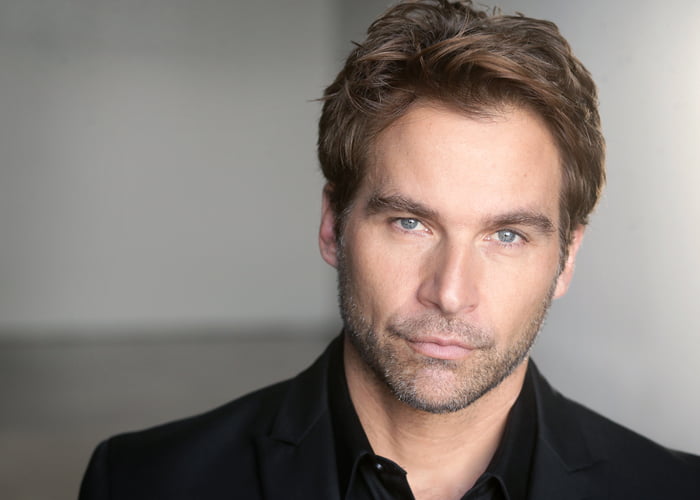 According to recent reports, Carrie Ann and Robb called off their engagement; People Magazine Carrie Ann was recently seen without her engagement ring in Hawaii where the DWTS judge hosted an event with Olympic figure skater Kristi Yamaguchi. Inaba took a special someone to come with her to Hawaii; however, it was not Derringer, but his mother.

The rumors about the split began following two cryptic messages posted by her on Instagram.