Meet the beautiful Ms. Maya Boyce; she is the younger sister of the amazing and talented actor Cameron Boyce, the 20-year-old actor who died in his sleep on July 7th, 2019, according to their family he was dealing with a health condition.

Firstly, you probably know that Maya’s big bro was 11, when he starred in Grownups alongside Adam Sandler and Salma Hayek; he appeared in Disney’s series like Good Luck Charlie, Shake it Up, Jessie and the films Descendants, Grownups 1 and 2 among other projects. 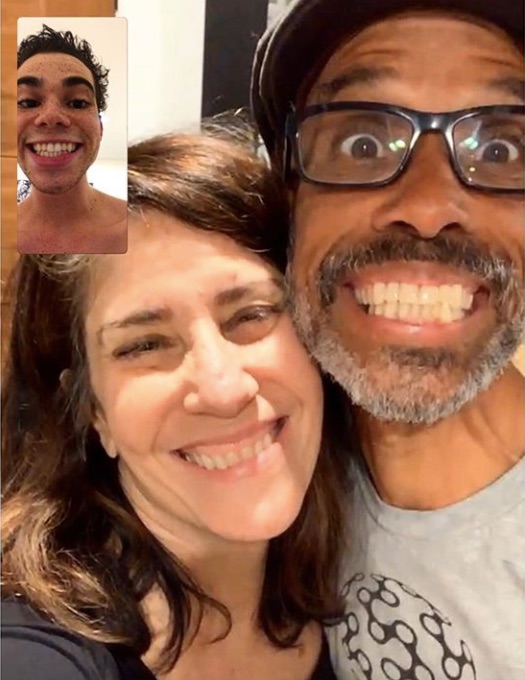 Secondly, Cameron was the eldest child of 55-year-old Libby Elizabeth Claire (nee. Wallace) and Victor Boyce (b. February 23, 1962), he is the son of Mrs. Jo Ann Boyce,  was one of the “Clinton 12,” a group of African American students who integrated Clinton High School in Tennessee. 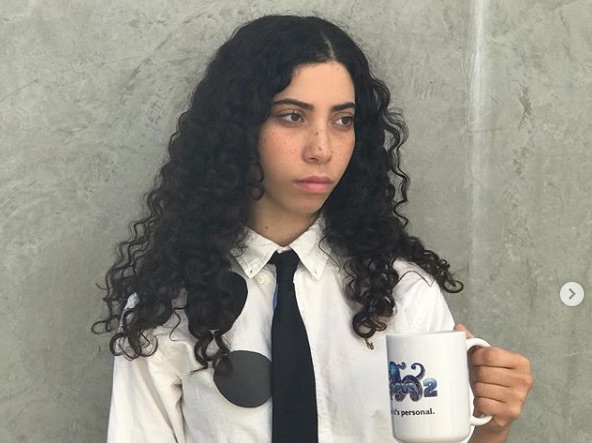 Maya like her famous and charismatic brother is an actress; she was born on December 28, 2001, in Los Angeles, California.