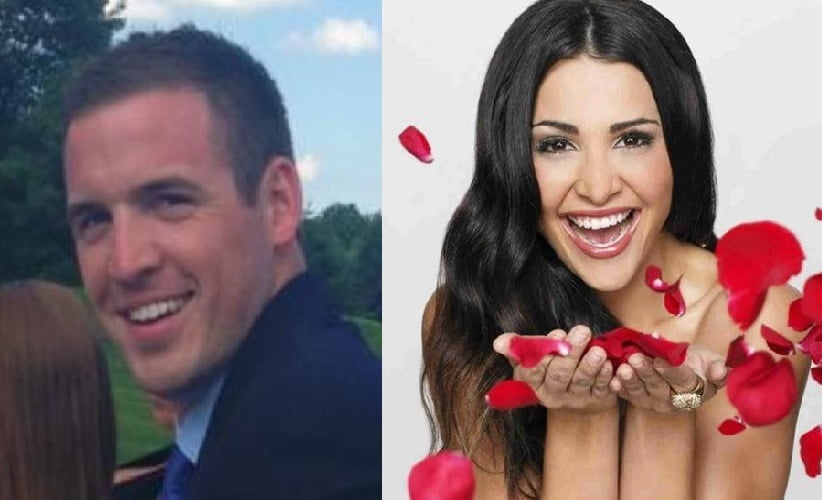 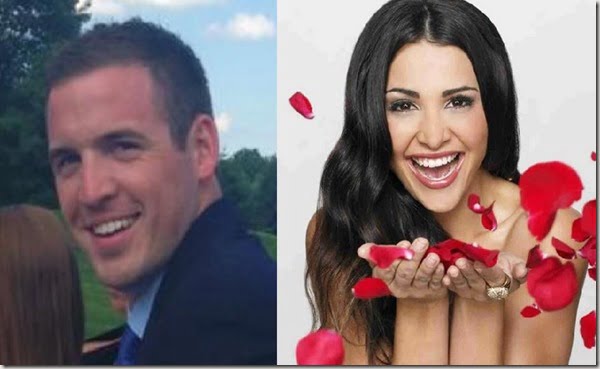 By now you should be well acquaintance with all of Andi Dorfman’s guys. This time is hunky basketball coach, Brian Osborne’s turn to discuss.

According to The Bachelorette spoilers, Brian will be a frontrunner on the reality and he will make it all the way to Episode 7 before Andi Dorfman eliminates him in Belgium. Meaning he makes it into the top 6 but then he is thrown out!

But in the meantime let’s get to know him better shall we! 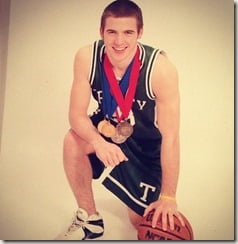 The 27-year-old from Harrisburg, Pennsylvania has a B.A. in Sports and Recreational Management from Temple University Pennsylvania. He is 6’0″ tall, a Christian and the son of Kevin and Mary Beth; he has one sister Meghan and two brothers, Kevin Jr, and Jack.

On his ABC bio he shares his most embarrassing moment

Being a coach he says he likes his women on the athletic side, read the description of his ideal lady

Cute, athletic, and natural looking. Someone that doesn’t need to make up to look beautiful. Great smile.” 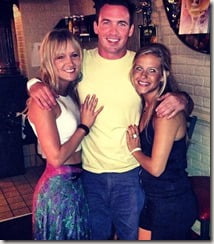 During his interview for the show he is asked, What is the most romantic present you have every given? Why?

Think that’s romantic enough for Andi? Maybe not, but this will get you thinking he is a good guy, in another question he is asked

“If you were stranded on a desert island, what 3 things would you bring with you and why?, he replies

The Bible, suncreen and a surf board. It’ll keep me busy and safe.

Think Brian and Andi could have made it? 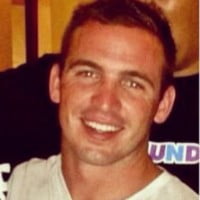 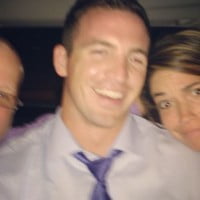 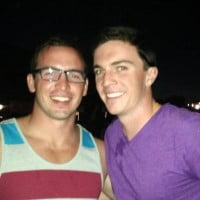 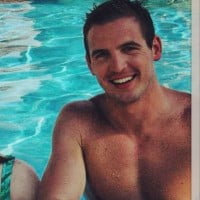 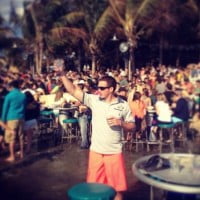 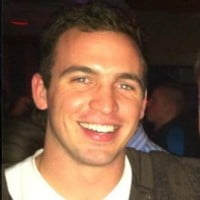 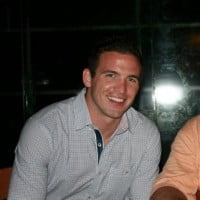