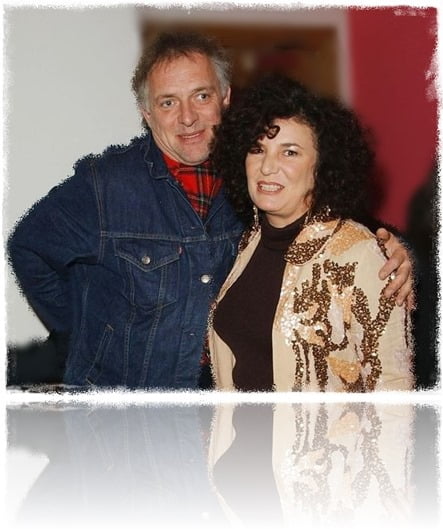 The amazing Rik Mayall, one of the greatest British comedians has died at his London  home on Monday at the age of 56. He is survived by his children and wife Barbara Robbin Mayall.

Rik met his beloved wife Barbara Robbin in 1981 in the set of A Kick Up the Eighties, Barbara a pretty single Scottish make-up artist  from Glasgow was a mke0-up artist at BBC Scotland, but Rik was living with film writer Lise Mayer.  That didn’t stop Rik from starting a love affair with Barbara for the next four years, he said he was still living with Lise, but his heart belong to Barbara, who  studied art at Glasgow School of Art  and graduated in 1978.

Things got uglier when Mayer became pregnant and sadly suffered a miscarriage, and Rik called it quits to moved in with Barbara whom he eventually married in 1985. The couple had  three children together, Rosie born on August 18,  1986; Sidney born  two years later; and Bonnie born on September 18, 1995.

“We celebrated our 19th wedding anniversary a few weeks ago. And she was my mistress for five years before that. I hate it when celebrities talk about their happy marriages. I don’t like all this “I believe in fidelity” stuff. I’d hate to set myself up as any kind of moralist. I’m an anarcho-surrealist and I believe in no law, but I do believe in love.” Mayall said in an interview in 2012. 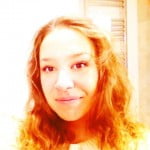 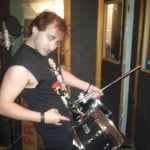 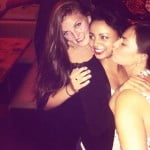 Rik and Barbara’s eldest child Rosie graduated from London College of Fashion, she is a reservations and event manager at Bocca Di Lupo, Sid  is the drummer of the music band Pink Cigar with Sharkie Cottrell in the vocals, guitarist Edd Whyte and bassist Sam Rutland.