Bonnie and Michael Galena were blessed with two handsome and amazing sons. Both Jimmy and Michael Galena became actors. Jimmy Galeota became for his roles in the t.v series Michael Hayes, Murphy Brown and film like Look Who’s Talking Too and The Baby-Sitter’s Club, Michael Galeota became known for roles in The Clubhouse Detectives,Bushwhacked and Bailey Kipper’s B.O.V. Sadly Bonnie Galeota passed away last July and even more sadder is to here that son Michael Galeota also passed away at the age of 31 on January 11, 2015 from natural causes.

According to TMZ, Michael Galeota was pronounced dead by a friend at his home in Glendale California. His death comes less than a week after he checks out of the hospital after complaining of stomach pains. The Los Angeles Coroner’s office told media Mr. Galeota had health problems including hypertension, high cholesterol and abdominal pains. 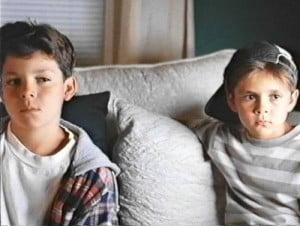 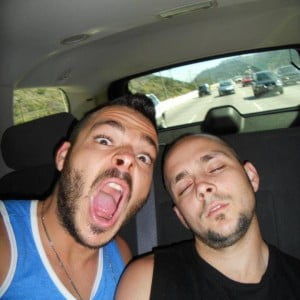 After Michael Galeota quit acting he got involved in sales, Im 2012 he joined Marshall & Swift who named Galeota their national account sales associate in January, 2014. After leaving Marshall & Swift in December, 2014 Mike Galeota became a solution sales executive at CoreLogic. 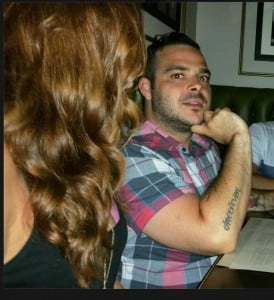 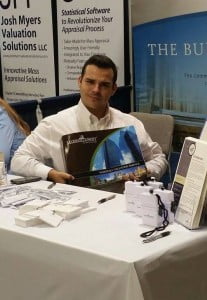 Arnold Arnie Galeota got married to Bonnie Jean in 1964, three years later Bonnie gave birth to their first son Dave, then to Mike and the youngest Jimmy was born in 1986. 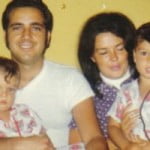 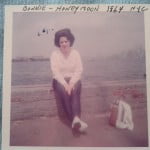 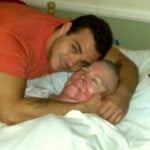 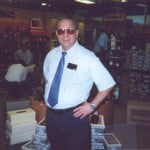 Bonnie Galeota was born on February 15, 1944 to Oriel David and Rena (Belanger) Gellatly, and had two siblings brother Oriel and sister Susan. Mike Galena’s dad Arnold aka Arnie Galeota was born on July 16, 1943 in Lewitown, New York. Ernie graduated in 1962 from Wayne State University and worked at Shoe Town in Cali. 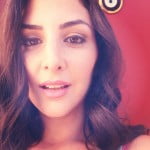 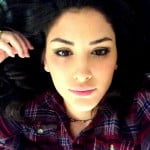 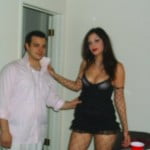 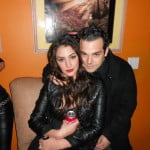 It seems that Mike Galeota was not married and did not have a girlfriend at thew time of his death, he dated hair and makeup artist Norell Autry back in 2012.