Courtney Campbell is the 25-year-old who tragically lost her life after her coffee stand burst into flames following a explosion last week.

Courtney Campbell is survived by her two children. According to reports, the young mom who worked at the drive-thru “bikini barista” stand, suffered burns in most of her body.

Courtney Campbell was the owner of Saints and Sinners café in Everett, Washington. The incident took place last Thursday. The inferno destroyed the espresso kiosk and burned more than 80% of her body, KING-TV reported.

Courtney Campbell was taken to Harborview Medical Center. She was placed in a medical-induced coma and sadly died from her injuries on Monday. A hospital spokesperson confirmed her death.

The cause of the fire is yet to be determined. Investigators believe a propane tank contributed to the flames.

People passing by took pictures and video of the incident, that spread to a car parked next to the kiosk. 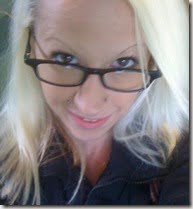 A Go Fund Me page was set up by Courtney’s sister, Jordan Campbell, in an effort to aid Courtney Campbell. According to the page, Courtney was closing her coffee stand when in deed, a propane tank exploded sending the coffee stand into flames with Courtney inside. She was able to escape but has extensive burns over her body.

Courtney Campbell is described as a hard worker. People close to her, said she worked long hours in the kiosk to support her kids. She leaves behind two small girls. A woman who knew her said, Campbell would do anything to help everybody.

According to her boyfriend, Courtney Campbell had bought the business just a few months ago and was planning to open another. 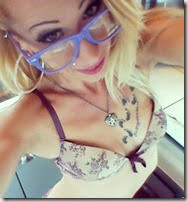 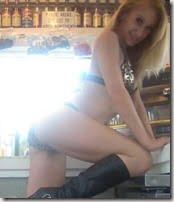 A benefit will be held on Jan. 16 for her daughters. The Facebook page for the event says “there will be a $10 suggested donation at the door. All proceeds will go to Courtney’s family to assist with hospital costs and the well being of her two daughters.”

According to her social media info, Courtney Campbell was originally from Seattle, Washington. She owned  “Bombshells Coffee Co.”

We send our condolences to Courtney Campbell’s family and friends.