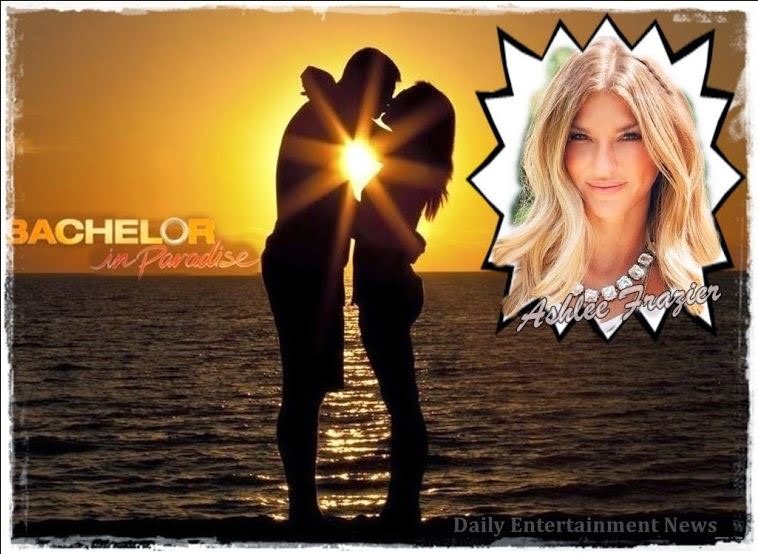 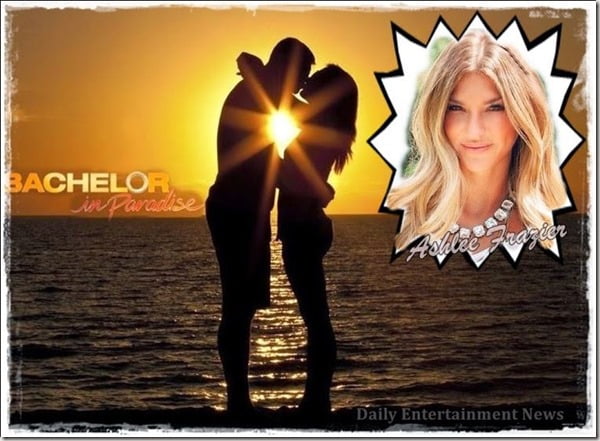 Bachelor in Paradise is right around the corner and we couldn’t pass on the opportunity to tell you about some of their hottest contestants! Meet Ashlee Frazier!

The 32-year-old Houston, Texas native looks like a very classy woman but we all know when a guy is in between two and in this case more women, classy is something you forget! She was born July 1 1980 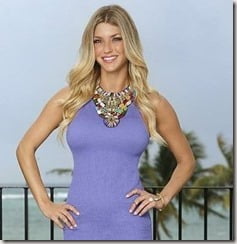 Bsides being a personal trainer –means that she has a killer body –she is also a fashionista, she keeps a blog where she shares the latest trends. Some of you might remember her form her debut in season 17. She made the final three on Sean Lowe’s season of The Bachelor. 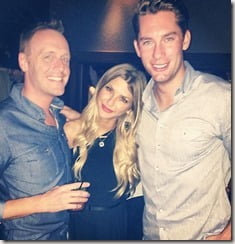 Frazier –who is a Christian –is also the the owner and founder of Love it! Organized, a company that helps organize homes and closets, clean out wardrobes, choose the must-haves for college girls, and everything in between. She does it all, and does it in style and always with flair. 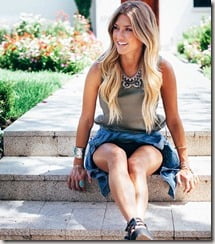 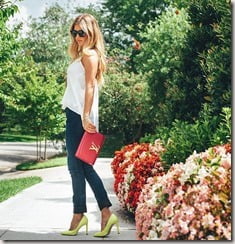 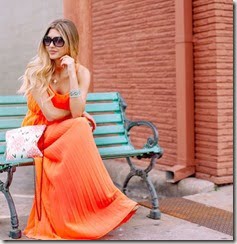 The gorgeous woman shared during her stint on national television that she lived in and out of foster homes until she was 6 years old, when she got adopted by her parents. This deeply affected her life and her ability to trust people. She got married when she was 17-years-old, but her marriage did not last more than a year.

Frazier has also been linked to another former Bachelor, Brad Womack and was even accused of flirting with the beloved, Bachelor host, Chris Harrison. 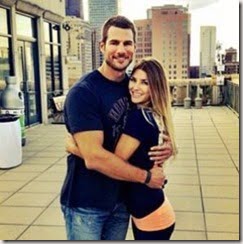 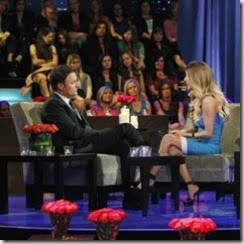 Reports indicate the show will bring lots of scandals, tears, drama and hookups –everything we expect –spoilers say Ashlee has set her sights on Graham, and apparently she will actually manage to snag him, at least for a while. Everything points Graham Bunn gives Ashlee his rose but you never know what can happen so better to stay tuned! 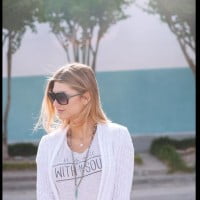 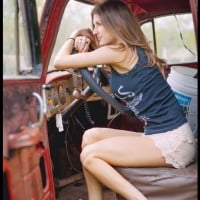 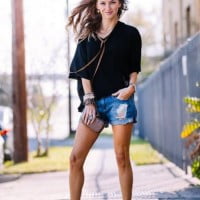 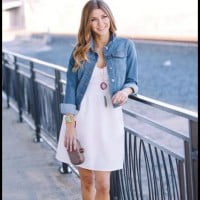 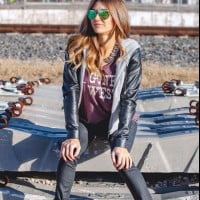 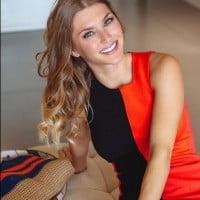 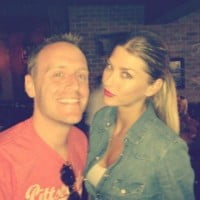