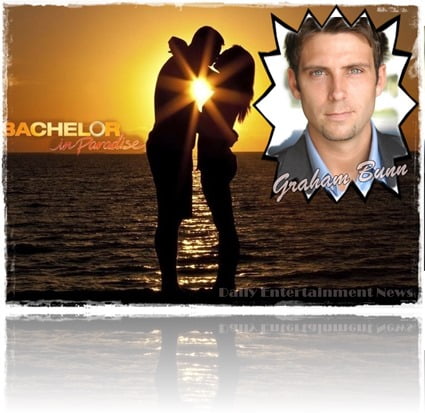 Graham Bunn, another hot guy on ABC’s newest show Bachelor in paradise is back in action for a second chance to find love, he wasn’t so lucky the first time when he appeared on the fourth season of the Bachelorette. 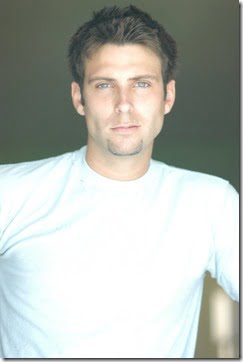 35-year-old Graham Bunn fail attempt to win DeAnna Pappas’ heart  came to an end during the sixth episode of the fourth season of  the Bachelorette when he was eliminated. He came back for the second season of the Bachelor Pad, but was eliminated on episode 7.

Back then, Graham was 29, a professional basketball player from Raleigh, North Carolina, so what has he been doing since then?

No longer playing basketball with Schalke 04, but spending his time as a committed entrepreneur.

Graham Everitt Bunn born on December 7, 1978 to Ike and Karan Bunn, both 67. Graham has one older sister Malinda Tillitski, 40. He attended at Wake Forest.

6’0” Bunn who received his bachelors degree in business management in 2003 from Appalachian State University where he graduated Magna *** Laude, he made it  in the 1st Team All Conference Mens Basketball Southern Conference, All Academic Team. 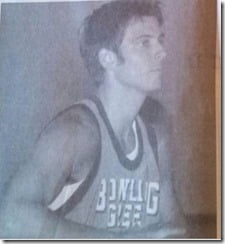 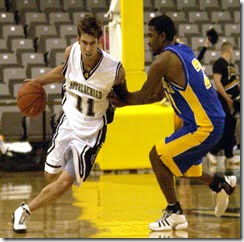 In August, 2005 he signed a deal with German basketball team Schalke 04 , where he played until February, 2006. After he returned home in the U.S Graham Bunn founded the online T shirt company that raises awareness and proceeds for Children in need, 46NYC. 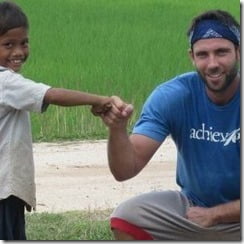 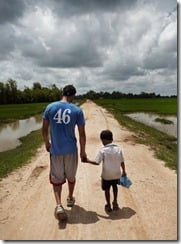