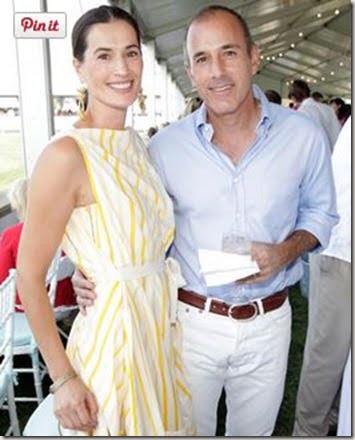 48-year-old Dutch and Indonesian former model Annette Roque has been the wife of Today Show anchor Matt Lauer, since 1998 but this could soon change!

According to reports from Radar Online, Lauer recently walked out on his wife and their three children — after rumors he was having an affair. 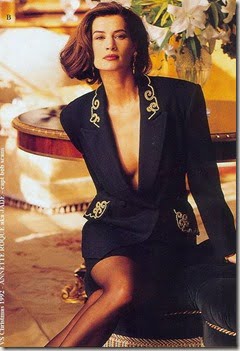 She was active as a model from the late 1980s into the early 1990s. She was identified in Revlon ads from the early 1990s simply as Jade. Roque has appeared in J. Crew and Victoria’s Secret catalogs, among other assignments. 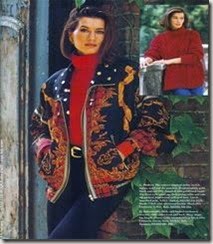 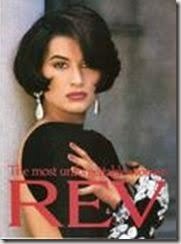 Annette and Matt met on a blind date. According to People, he popped the question in Venice. They were married in 1998 during a very private ceremony. 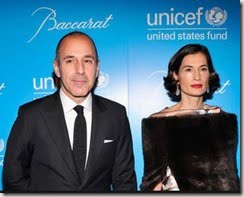 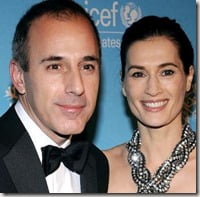 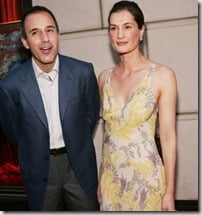 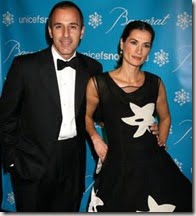 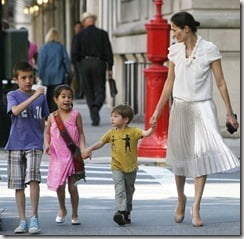 8-years her senior, Matt has been accused of being involved in several affairs, even going as far as when Annette was pregnant.

Are you surprised they are splitting?