Brian Ross is the longtime husband of TV personality and journalist, Ann curry. The two have been married for years and together are the parents of two children.

Brian’s wife is best known for being the anchor for NBC News and the co-anchor of Today. Born November 19, 1956; the Guam native is the daughter of a Navy sailor father. Ann, the eldest of five children lived in Japan for several years. Her family later relocated to Oregon where she completed her studies. Curry holds a B.A. in journalism from the University of Oregon.

Over her decade-long career as a journalist, Ann Curry has covered numerous disasters and has reported from war zones. Her coverage of the 1987 Los Angeles earthquake earned her a Grammy Award. Curry has earned seven Emmy awards and the Simon Wiesenthal Medal of Valor for her extensive reporting in Darfur, among other honors.

Prior to Today, the veteran journalist worked for Dateline NBC from 2005 until 2011. Curry left “Today” in 2012 after one year as a co-anchor and 15 years with the show. After leaving Today, Curry started her own production company. She’s currently working in her upcoming PBS docuseries, “We’ll Meet Again.”

While attending college she met, Brian Ross –who at the time was also a University of Oregon student. Following their college graduation in 1978, the two dated for over a decade before finally tying the knot in 1989.

While Curry is a serious award winning journalist, her husband is also a leader on his own field. 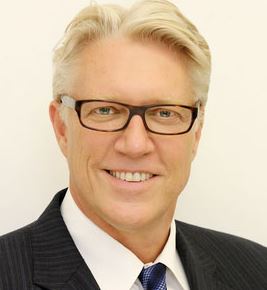 Brian Ross is a software exec who has over 20 years of experience at leading software firms. According to his Bloomberg profile, he has graduate degrees in management and computer science from the Claremont Graduate School and Johns Hopkins University. He has also completed graduate studies in mathematics from the Courant Institute at New York University. 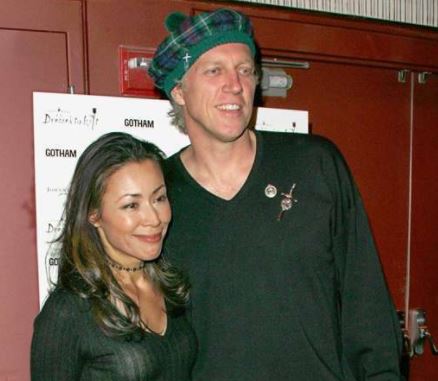 He currently serves as the Chief Executive Officer at FIX Flyer, LLC. Since being appointed in September 2005. He began his technology career at NASA where Mr. Ross led development of mission critical software and systems for the Galileo, Voyager and Hubble space missions. In 1995, he took his engineering and technology skills to Wall Street where he joined Blackrock.

He has received three NASA accommodations for his leadership in developing software systems.

Together, Brian Ross and Curry are the proud parents of two children, daughter, McKenzie, and son, William Walker Curry Ross. The family is currently based in Connecticut.

Read more about Brian Ross below.