Alex Woytkiw is one of the lucky fellas attempting to make Bachelorette, Jojo Fletcher fall crazy in-love once and for all.

The Florida native now living in Del Mar, CA. might look like a magazine model but he is isn’t and we wonder why, seriously!

The 26-year-old fella admitted to having a few body art work, saying the tats are either family or work-related. 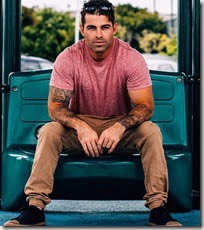 Aside from his laid back personality, he also described himself as self-motivated, loyal, intuitive –the last quality probably comes in handy after all, Alex is a U.S. Marine.

Any woman would kill for a man with clear goals these days, and Alex Woytkiw certainly nailed that one, he said in five-years he can see himself with ‘a master’s degree running my own business, partnered up with my twin.’ Yep, you reading skills are just fine, there two guys in this world that look like that. 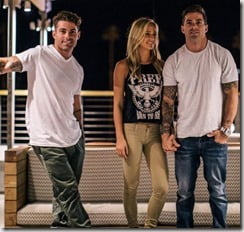 You certainly won’t catch Alex Woytkiw shaking his booty on the dance floor, instead he would go for a slow dance because he is not into the whole “booty dancing” thing. He  is clearly a romantic type guy, saying on his ABC page, he loves “being in love and enjoy having someone look into my eyes and be able to just be themselves.”

One thing will definitely surprise women, is the fact that he is also a hero. Alex revealed he once, ripped the door off a totaled, burning car and pulled the unconscious driver out to safety.

But getting back to his softer side, the bachelor says he feels a strong connection to “the baby people of this world,” especially his adorable young nephew.

So, think Alex has a chance? 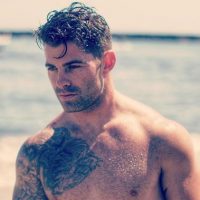 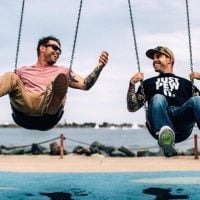 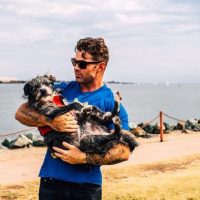 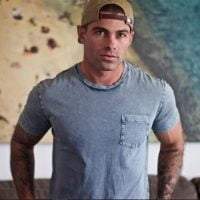 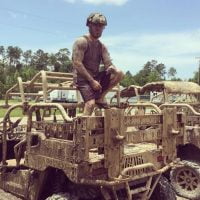 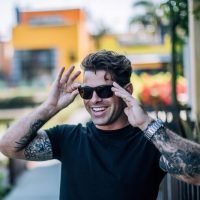 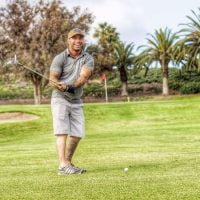