In June 2020, he got himself in one **** of a mess; Glassman’s controversial tweets regarding George Floyd’s murder and COVID-19 caused CrossFit their ties with Reebok, athletes like CrossFit athlete Rich Froning, CrossFit Games champion Tia-Clair Toomey, Rogue Fitness (CrossFit games Supplier) and affiliates, like Rocket CrossFit in Seattle. 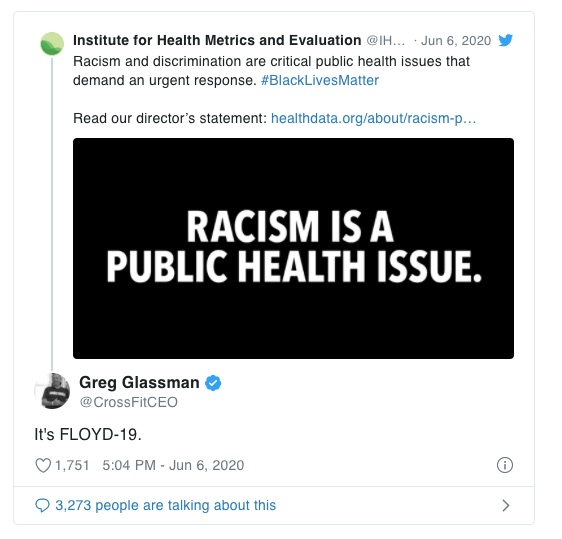 Glassman subsequently apologized, but the damage was irreversible.

Glassman is not the only CrossFit’s mogul who has found himself in the middle of a storm; his first wife and former business partner Lauren Jenai had a taste of her own when it was reported she was marrying Franklin Tyrone Tucker, the Florida man accused of murder. 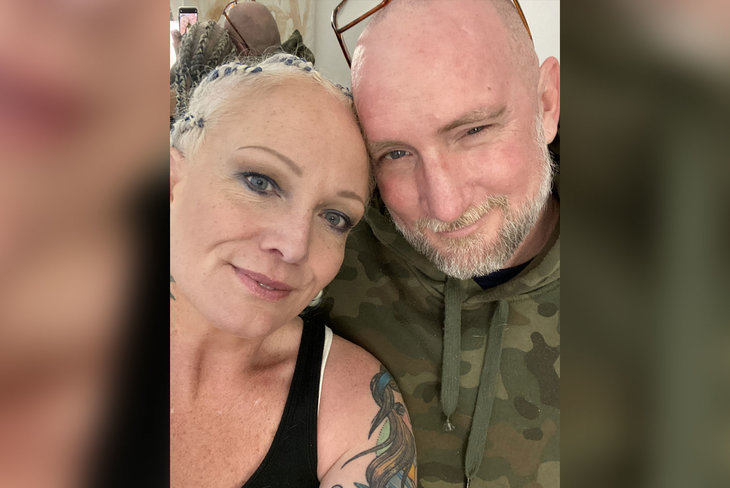 Lauren as Greg divorced in 2013, she sold him her CrossFit shares for $20 million as part of their divorce agreement.

Prior to marrying Lauren, Glassman was married to Brandy Jones; who he met as a child, they lived in the same neighborhood.

36-year-old Maggie Glassman was born Marguerita May Robinson in 1984; one of the children born to Rita Jo Robinson and Rob Robinson. She has three siblings; Seth, Haley, and Nolan.

Maggie and Greg Glassman have two children together a girl and a boy. They are the two youngest kiddos of Greg’s nine children.

Mrs. Robinson Glassman was 17, a student at Fallbrook High School when she spent her senior year in Brazil, part of The American Field Service’s yearlong student exchange program.

Furthermore, Maggie has been a pretty athletic gal ever since she was a child, played basketball in high school, and competed in Crossfit games.