Her husband was born Tyron Lanklet Woodley on April 17, 1982. The Ferguson, Missouri native has been a pro since 2009.

As a high school football player, he received All-Conference honors. He was also two-time state finalist in wrestling finishing 48-0 and winning a state title.

Accoridng to his UFC page, he began training after his college graduation. Tyron, born eleventh of the thirteen children of Sylvester and Deborah Woodley, graduated from Mizzou. He majored in Agricultural Economics.

He helped rebuild the wrestling team at Mizzou and eventually became a wrestling coach. He is a Brown Belt in Brazilian jiu-jitsu.

He achieved a perfect 7-0 record in amateur bouts with all bouts being finished by a KO or submission.

He debuted professionally at the Holiday Inn Select Executive Center in Columbia, Missouri against Steve Schnider.

The lovely Averi Woodley isn’t only a wife and mother. She has her own success story. Her weight loss journey has been the source of inspiration for many. 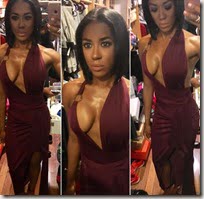 She previously worked as an educator for University City School District. She is currently the co-owner at ATT Evolution. The fitness trainer keeps in fantastic shape. 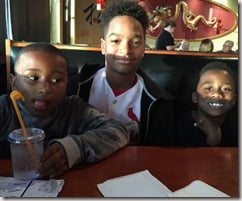 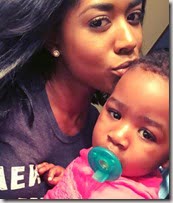 That’s right, believe it or not, Averi Woodley and her man, are the proud parents to four kids. The couple’s precious children are: sons Dylan, Darron, Tyron Jr and daughter Gabby.

Her man will attempt to defend his title for the first time when he squares off with Stephen Thompson on UFC 205. Will Averi Woodley be there to cheer her man? 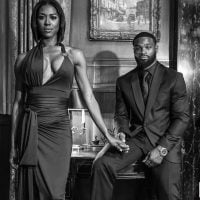 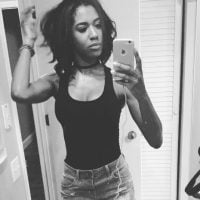 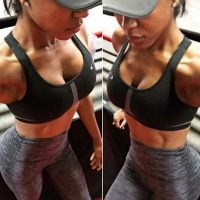 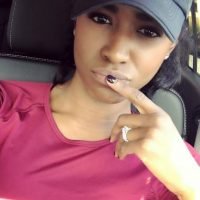 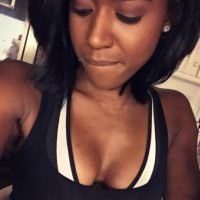 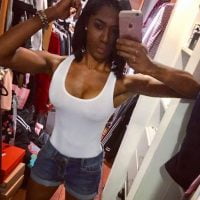 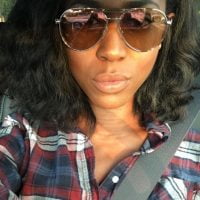