Earlier this year we discovered that singer/actress Jennifer Lopez and former baseball star Alex Rodriguez are in fact engaged. The two had been dating publicly for a while; but as with most celebrity couples, it was difficult to tell from the outside if it was a legitimate budding relationship or a tabloid fling.

Now we know that this is a real relationship, and it’s hard to argue that these two stars – already being collectively referred to as “J-Rod;” aren’t immediately one of our most high-profile celebrity couples in years.

Given that, we thought it was about time we get to know this intriguing couple! So here are a few interesting things you may not know (or may not have thought of) about them.

It’s always interesting to consider where or how celebrities met when they wind up in relationships. One could almost wonder if there’s some kind of secret celebrity social network that allows people who are equally famous in completely different areas to connect. 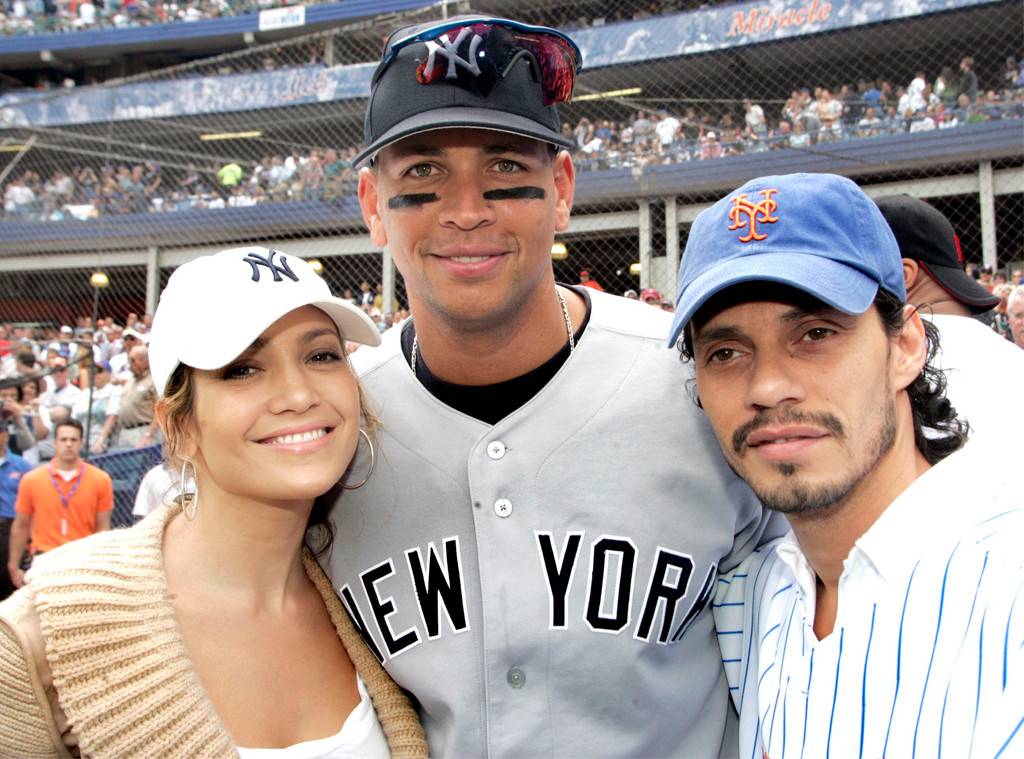 In this case, though, the two stars basically met right in front of us! J-Lo is a known New York Yankees fan and met A-Rod on the field at Yankee Stadium when she helped to throw out a ceremonial first pitch in 2005.

J-Lo has had a few high-profile relationships over the years; the most notable having been with actor Ben Affleck, who is famously a serious poker player. 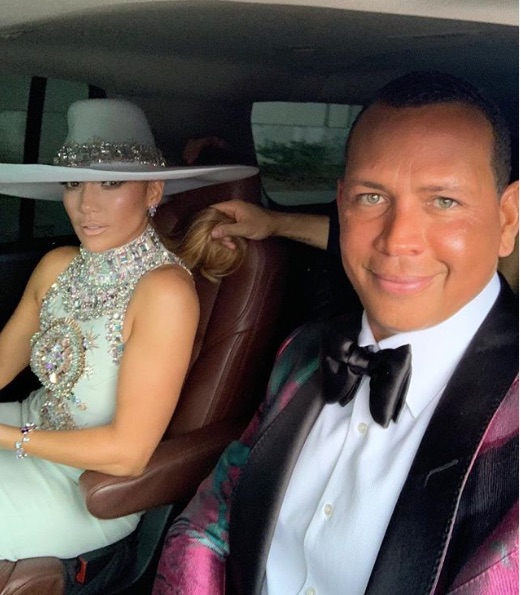 Well, perhaps there’s just something about that chip-stacking slyness that appeals to her; because A-Rod, too, is as you all know a tough out at the tables.

A 2018 article on athletes you would not want to meet at the casino cited him as having taken part in some of the famous underground celebrity poker games run by the mysterious Molly Bloom.

3 – They Already Have Four Kids Combined

This detail pretty much speaks for itself; but it’s worth noting because neither is particularly famous for his or her kids (the way, say, Brad Pitt and Angelina Jolie are). 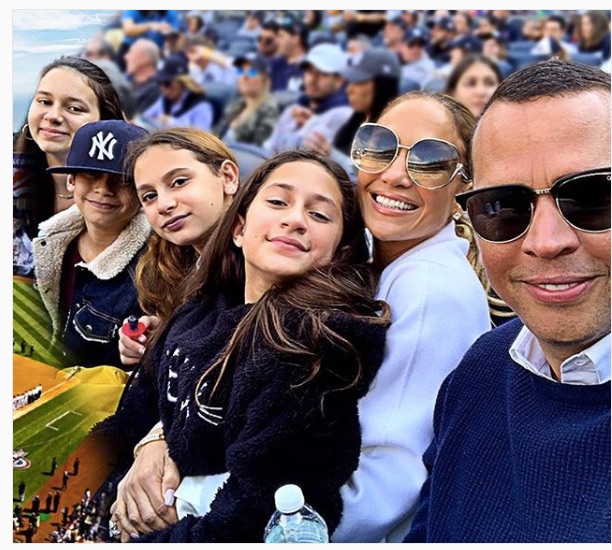 Together though, “J-Rod” has four kids. It will be interesting to see if they wind up with more together!

Let’s just admit that it’s always heartwarming, and a little bit inspiring, when we see celebrities or celebrity couples doing good deeds in the world. J-Rod is off to a good start in this regard; having reportedly flown to Puerto Rico to help shine a light on the island following the tragic damage inflicted by Hurricane Maria last year. 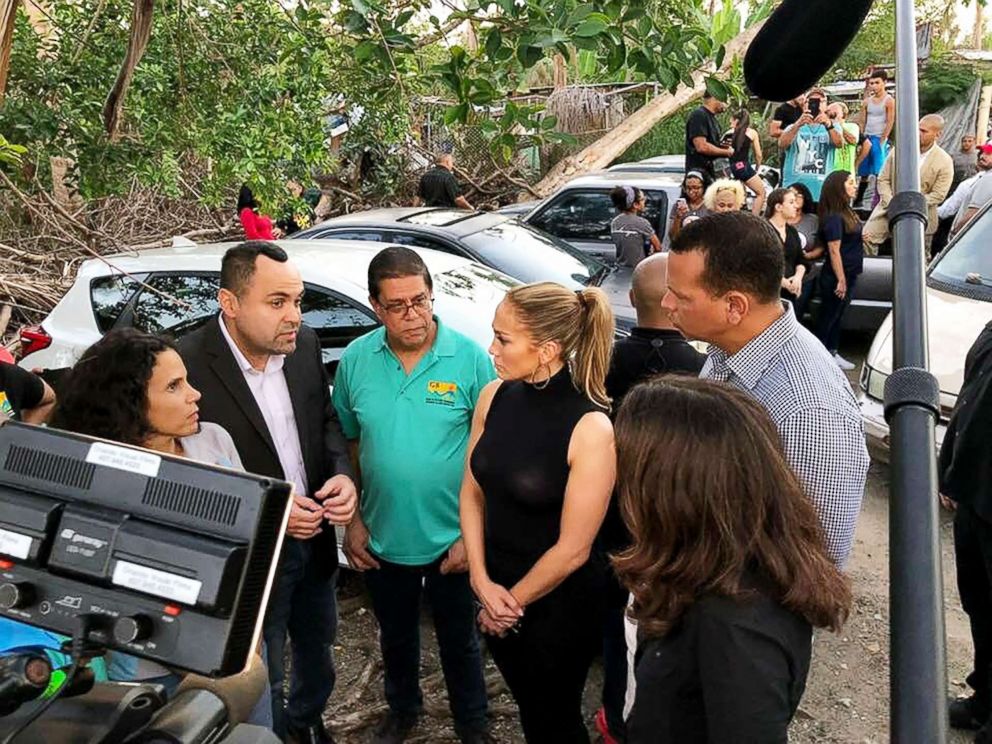 Lopez spoke about their trip on television, and while it’s not entirely clear what all the couple did specifically on the island; this gives us hope that they’ll be a celebrity couple with a penchant for doing good deeds in the world.

5 – There Are (Sigh) Cheating Rumors Already

This is not meant to support any unsubstantiated rumors, but we should note that Lopez has already had to respond to cheating rumors. It’s a shame, and one certainly hopes she’s right in saying the rumors are unfounded. 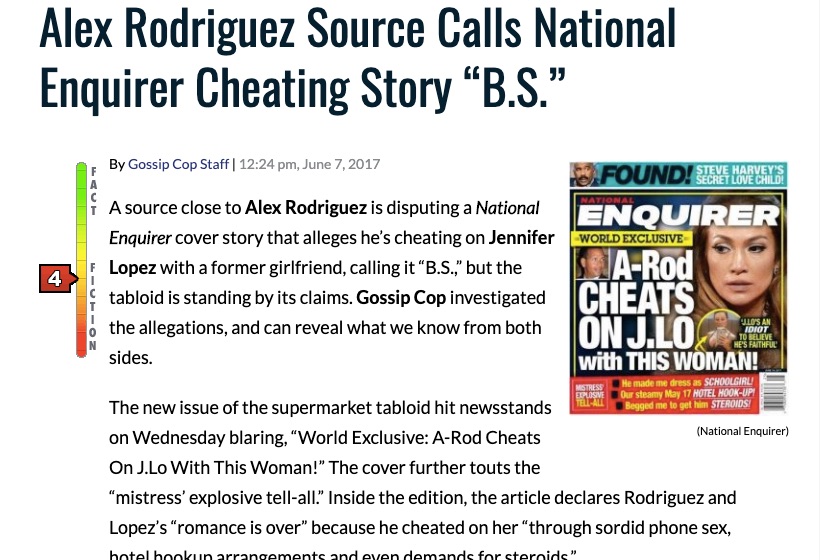 But we also shouldn’t be surprised that this kind of talk is already out there; it almost comes with the territory for celebrity couples.