Meet Lilian Tintori; she is the beautiful and loving wife of Leopoldo Lopez; the Venezuelan activist, former Mayor of Chacao and since 2014 a political prisoner. 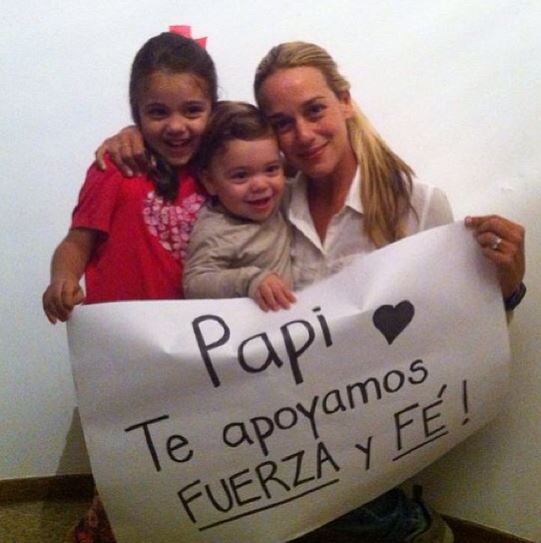 The first thing you need to know is that Leopoldo López’ wife Lilian Tintori, 39, was born on May 5, 1978; in Caracas, Venezuela. She holds a Bachelor’s degree in preschool education and a minor in Political Communications. Mrs. Tintori is a certified speaker from the Central University of Venezuela. Lilian Tintori has been a television host for RCTV and Televen and a radio personality for La Mega, Hot94 and Ateneo. Lilian got married to Mr. Lopez in April 2007; when he became the mayor in Chacao. When she took the role as Chacao’s first lady, she started working with the people to protect their families, promote sports, education, and culture.

Subsequently, chosen as an Ambassador for the Socieven Association for her work in the awareness of deaf-blindness; Lilian joined forces with the BFC Foundation in its violence against women campaign; in addition to her collaboration with the Young Foundation for Human Rights, she helped the Diaego with their Don’t Drink and Drive campaign. Furthermore, Lilian Tintori and Leopoldo Lopez are the proud parents of their beautiful children Manuela (b. 2009) and Leopoldo Santiago (b. 2013). 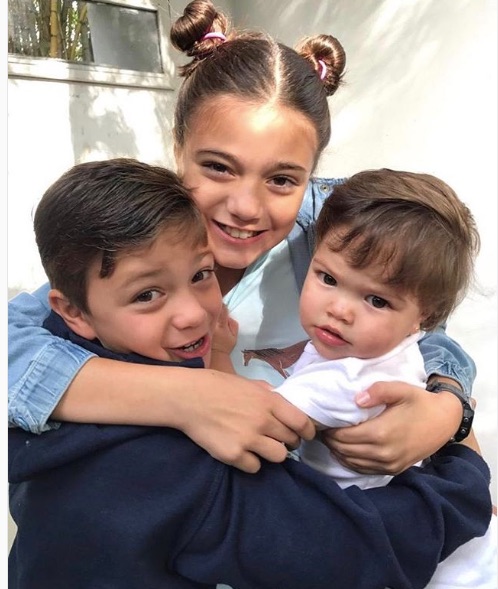