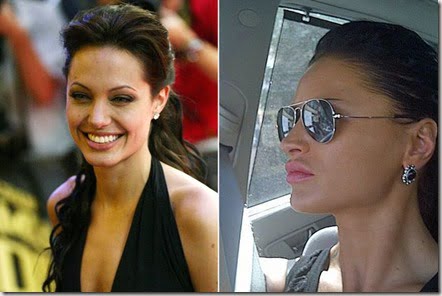 PinMeet the Romanian woman who was sentenced to five years after she raped and stabbed a taxi driver back in 2012. Now, we just want to make a quick point, hearing about women being raped is one thing but a man being forced to have ***? Very unlikely but this is a true story you have to hear.   The woman, Luminita is from Tulcea where she also resides. According to online sources she hired her victim, Nicolae Stan, 35 to deliver some bags to her apartment. She allegedly dragged him in and demanded ***. When he refused –Stan is a married man and father of three –she drew a 10cm knife and forced him to undress! To this point, the whole “man being raped hypothesis” is starting to make sense. 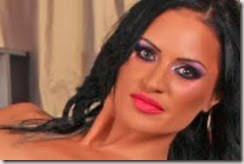 Pin She allegedly forced cabby to have intercourse and perform oral *** on her twice but when he couldn’t perform a third time, she stabbed him at least six times, reported the Mirror. Reports also say Mr. Stan was afraid he would be held responsible so he wouldn’t fight her with the objective of not hurting her; he then barricaded himself into a room and managed to escape and phone the police on his mobile.   31-year-old Luminica has worked for Gruppo Torinese Trasporti, a company that offers public transportation services, according to one of her Facebook profiles. She speaks both English and Français du Québec. Another Facebook account under her mane says she worked for GTT LOGISTICS. 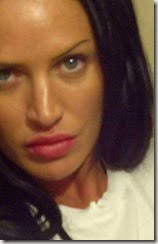 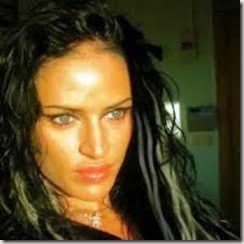 But reports say she is a huge fan of Angelina Jolie and that she models herself on the Tomb Raider star. You can also do a quick search of her name and you’ll find many of her topless photos.   Another fatc that makes the story believable is that, it was discovered in court the Angelina Jolie lookalike had been taking high strength painkillers following an operation. This worked on her behalf since she her original sentence, was suspended to four years. The bizarre assault took place in 2012 and left Stan feeling humiliated, said he suffered when friends joked around

“They don’t understand why I refused her, but they do not know what it is like to have a mad woman yelling at you at knife point,”  “But I think anyone would find it impossible to perform with a knife at their throat. 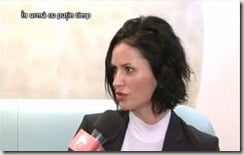 Pin Her version of how the night of the incident went down was that she was drinking she asked the taxi driver Nicolae Stan to bring another bottle wine. She claimed that the man saw that she was drunk and went to her house with the intention to stay overnight.

“He came to the door glass.He entered the house to drink with me and it was made ​​clear that he wants to sleep with me. I have not tried to kill anyone or rape him “

The appeal court has now confirmed that the jail sentence be suspended for four years after experts testified that Perijoc’s behaviour may have been down to the fact she was on medication at the time.