Meet Chanel Miller; for years we knew Chanel as Emily Doe and she is the girl who accused Stanford swimmer Brock Turner of sexually assaulting her in 2015.

Judge Aaron Persky, sparked major outrage after he sentenced a former Stanford University swimmer to just six months in jail for raping an unconscious woman, at the time only known as Emily Doe.

Chanel decided to revealed her identify, following the publishing of her memoir “Know My Name” 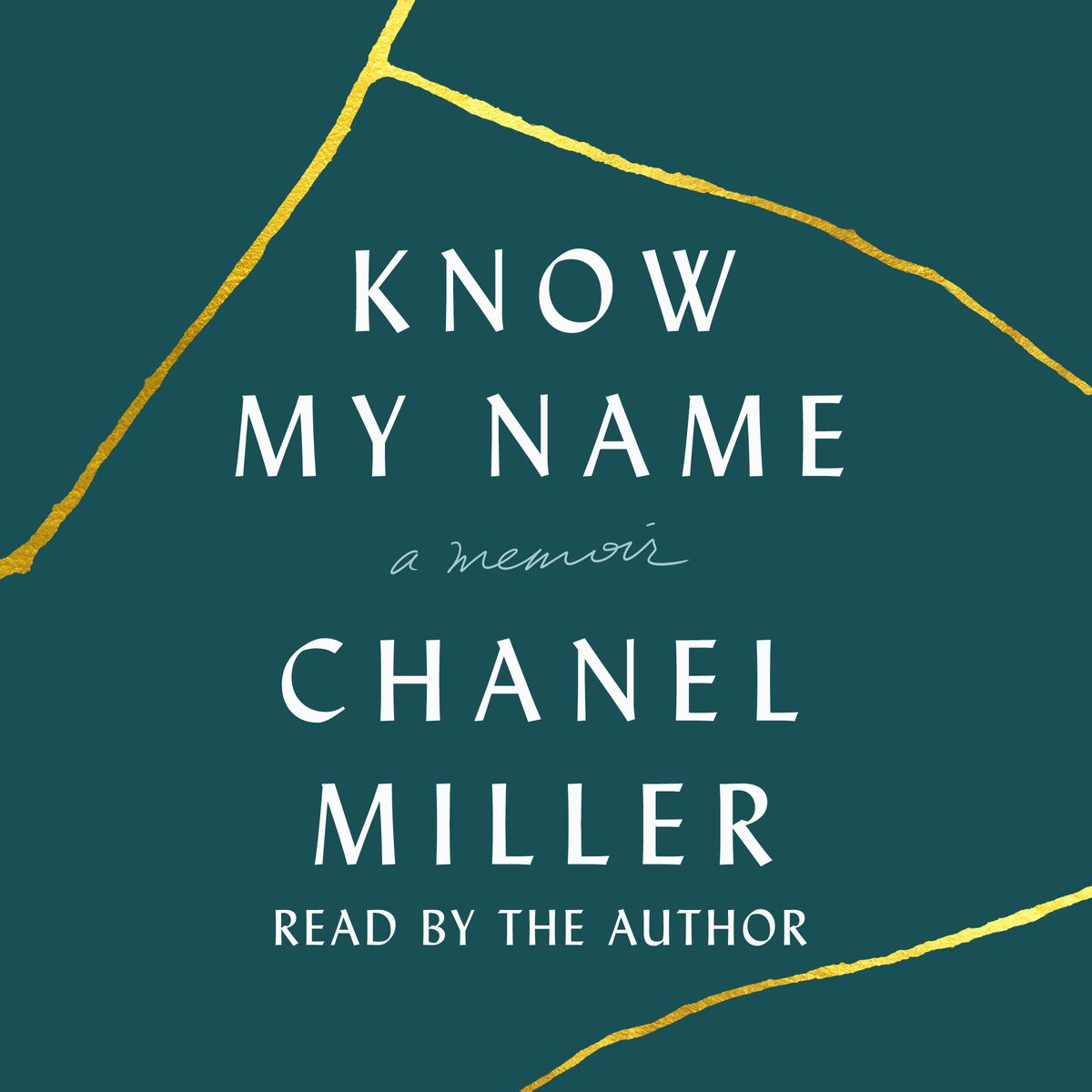 She also sat with 60 Minutes and gave a glimpse of what it coming.

“You don’t know me, but you’ve been inside me,” Miller reads. “In newspapers, my name was ‘unconscious, intoxicated woman.’ Ten syllables; and nothing more than that. I had to force myself to relearn my real name, my identity. To relearn that this is not all that I am.

That I am not just a drunk victim at a frat party found behind a dumpster, while you are the All-American swimmer at a top university, innocent until proven guilty with so much at stake.”