Check out Jennifer Talbot; she is the  US woman at Ninoy Aquino International Airport in Manila when officials found a newborn baby inside her carry-on luggage.

“She had an infant hidden in the oversized belt bag; and [she] did not declare nor present to the immigration inspector during departure formalities,” 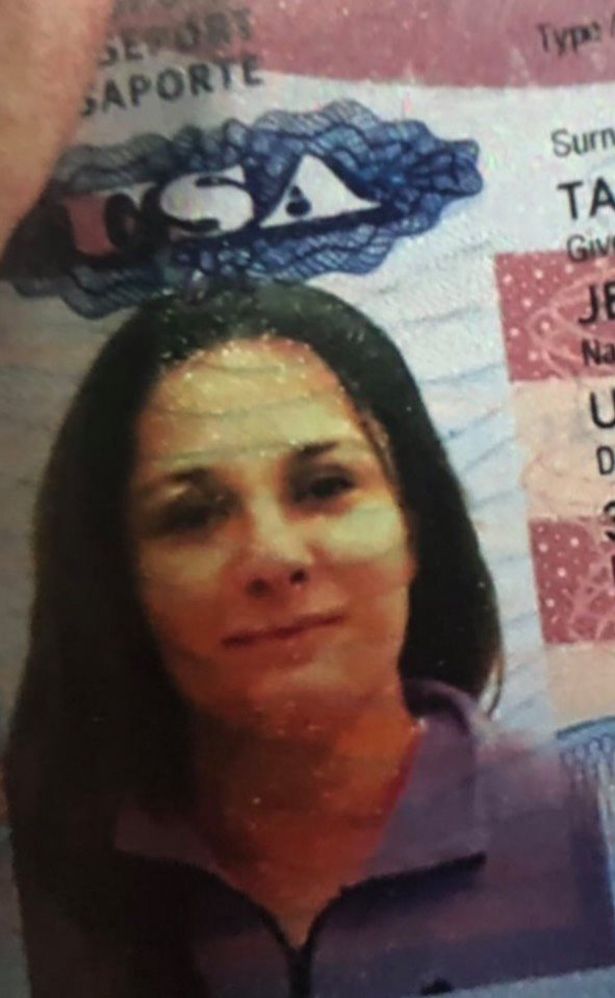 43-year-old Jennifer Erin Talbot from Ohio, showed up at the Manila Airport wearing a dark jacket, blue jeans  and an overside belt bag around her waist; nothing suspicious there, but things went crazy when they found what she was carrying inside was a 6-day-old baby boy.

She would not have a baby in a hand-carry to be x-rayed. But she hid it at check-in and when she passed immigration counters, and then at the other x-ray to the boarding gate, then she showed it. That’s the time we were able to apprehend her, when she passed through the next x-ray,

She had no travel documents for the baby, nor a permit from the baby’s parents.

‘We cannot identify the child because there is no travel document so other departments will investigate this. The NBI will also look into other violations.”