Meet Emmy Tayler; she is a British actress, who said she is clearly upset about people linking her to Jeffrey Epstein’s inner circle, while she worked as a personal assistant for Epstein’s gal pal Ghislaine Maxwell.

“She’s been accused of things which are completely shocking to her,” Tayler’s brother-in-law, Stephen Ongpin, told the Daily Mirror. “She worked for Ghislaine as a PA but that was in 2001. She’s distraught by the whole thing.” 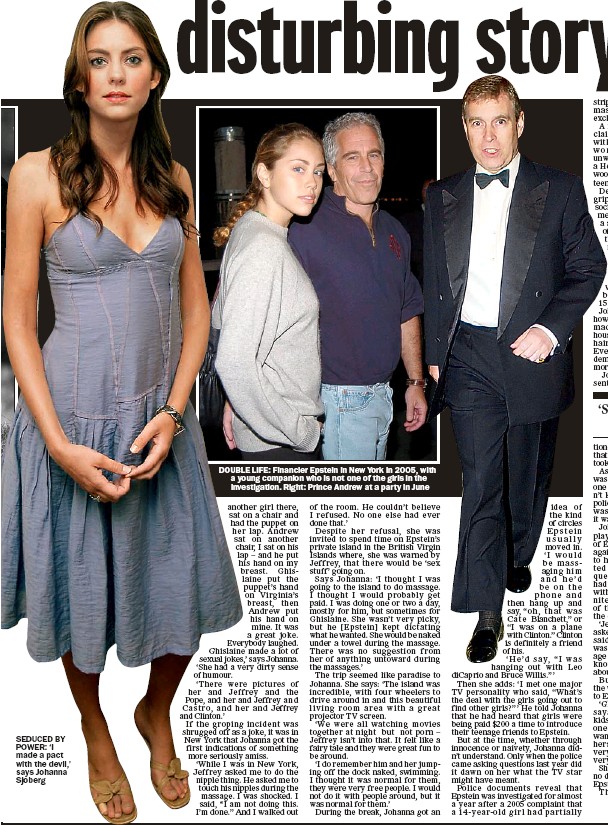 Accuser Johanna Sjoberg, who is accusing Tayler even said Maxwell told her that Emmy was her slave. 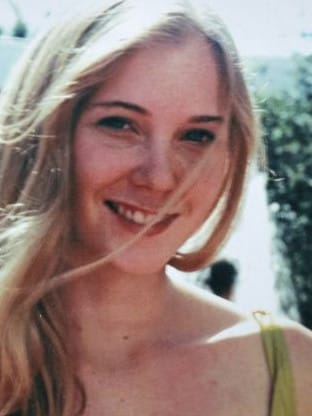 “A British girl, Emmy Tayler, was very close to Ghislaine. Her job was to run errands for Ghislaine and do paperwork. Emmy wasn’t really Jeffrey’s type, being voluptuous and older. Jeffrey liked girls like me, with ballerina figures.

“Emmy and I were very close but I didn’t tell her much about my background and she didn’t tell me much about hers. Ghislaine promised her a great lifestyle, like she’d promised me. She was given an apartment in the same New York building as me.”

44-year-old Emmy Tayler was born and raised in Oxford, England, where her dad worked as a professor at Oxford University.

Ms. Tayler studied music at Millfield School, Emmy took singing, piano and violin as well as drama, karate and horseback riding. Subsequently enrolled at the University of Westminster where she graduated with honor with a degree in commercial music.

She decided to moved to New York and eventually L.A to pursue an acting career; in 2005 appeared in Justin Lutsky’s short film Bon Appetit; starred as Kirra in David Sauers’ 2009 short drama Murder inside of Me and replay that role in The Water’s Edge in 2012. 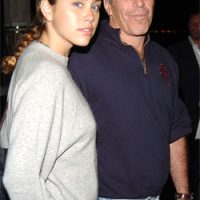 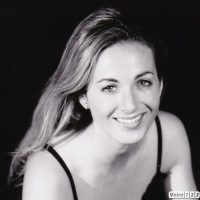 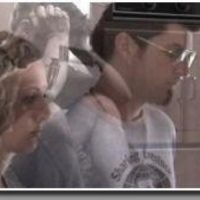 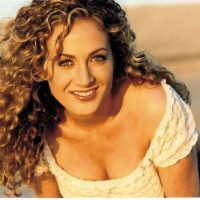