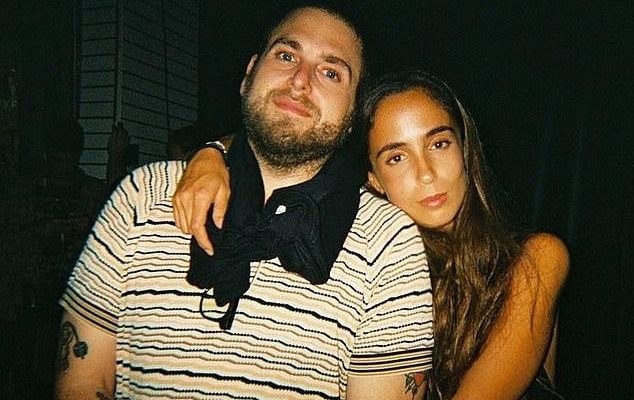 This pretty gal is Gianna Santos; she is the girlfriend of actor Jonah Hill, who recently revealed he and Gianna are engaged. Their engagement was first reported by People. 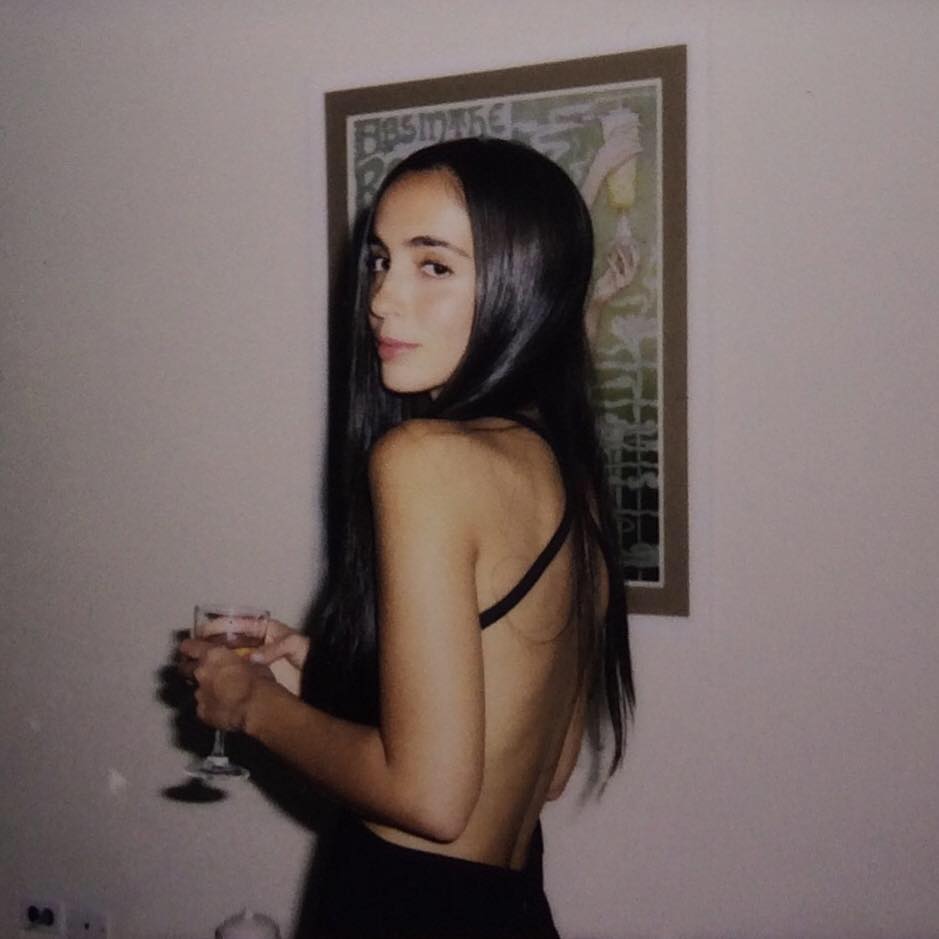 30-year-old Gianna santos was born on April 7, 1989, in New York; she is one of two children born to Ernest Santos and Rita Paolicelli-Santos, ages 63 and 60, respectively. 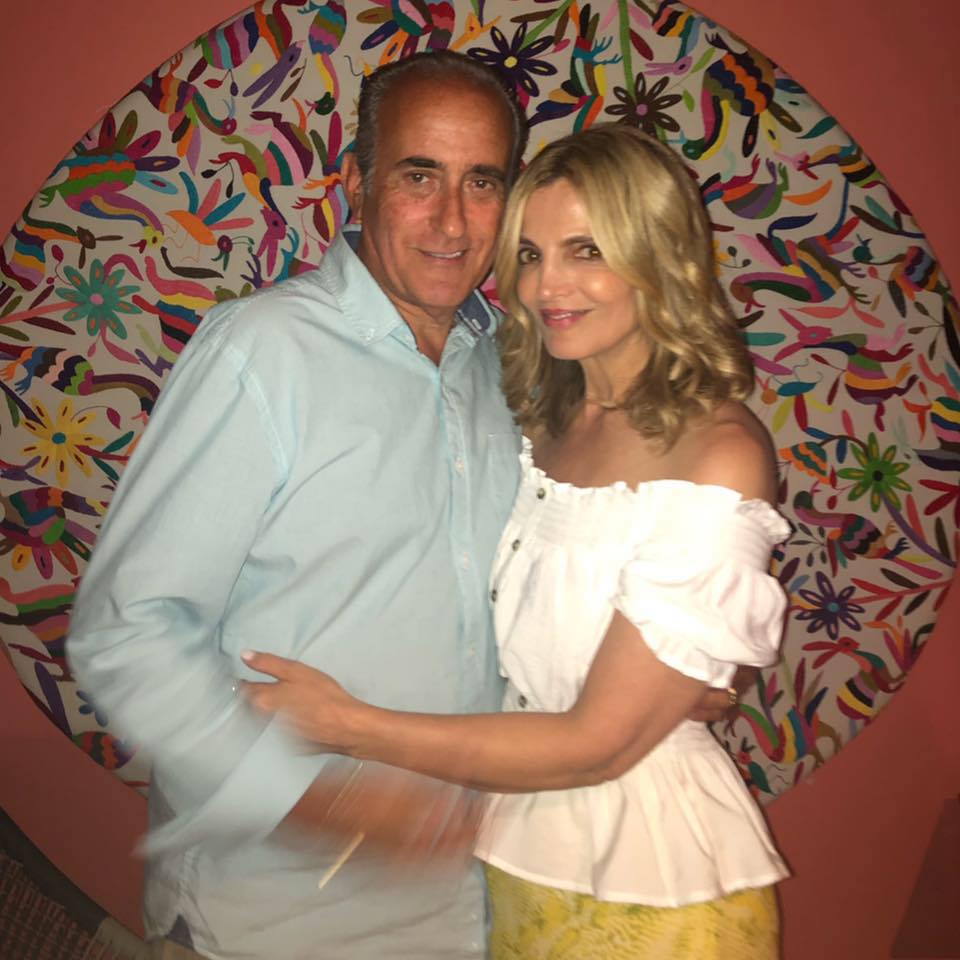 Gianna’s younger brother Olivia, 28, attended Notre Dame School, before getting into the University of Maryland. 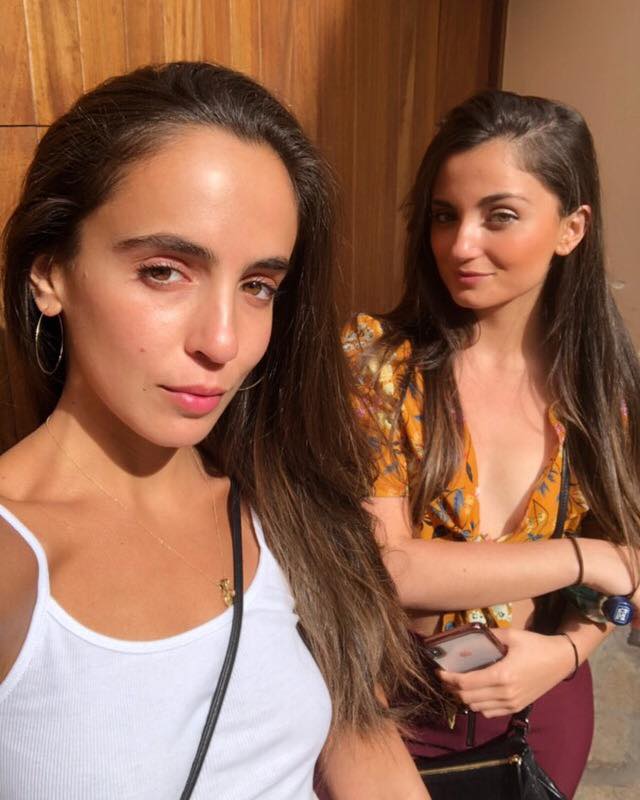 Moreover, Gianna attended NYC Lab School and graduated with a Bachelor’s degree in communications and media studies from Fordham University in 2011.

She is nowadays the content manager for the beauty startup  company Violet Grey; before that, she was a head stylist and producer for KITH NYC and for Jack Threads.

From 2010 to 2012, was Budget Coordinator in Consumer Marketing and account assistant for Comcast & Time Warner Team for HBO. 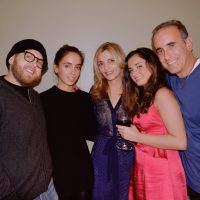 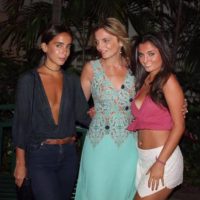 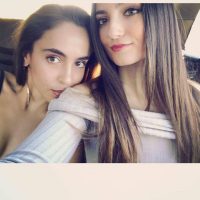 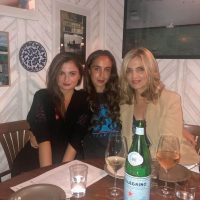 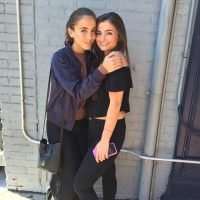