Meet Maryna Caputo; she is the wife of Michael Caputo, the New Yorker media consultant and Republican political strategist. Mr. Caputo has been married twice, first to a Russian woman he met in the 90’s and second to Maryna who is Ukrainian.

Michael Caputo was working in Russia when he met a gorgeous astrophysics Russian student who eventually became his wife; however, the marriage didn’t last long, got a divorcce and subsequently moved to Kiev, Ukraine. 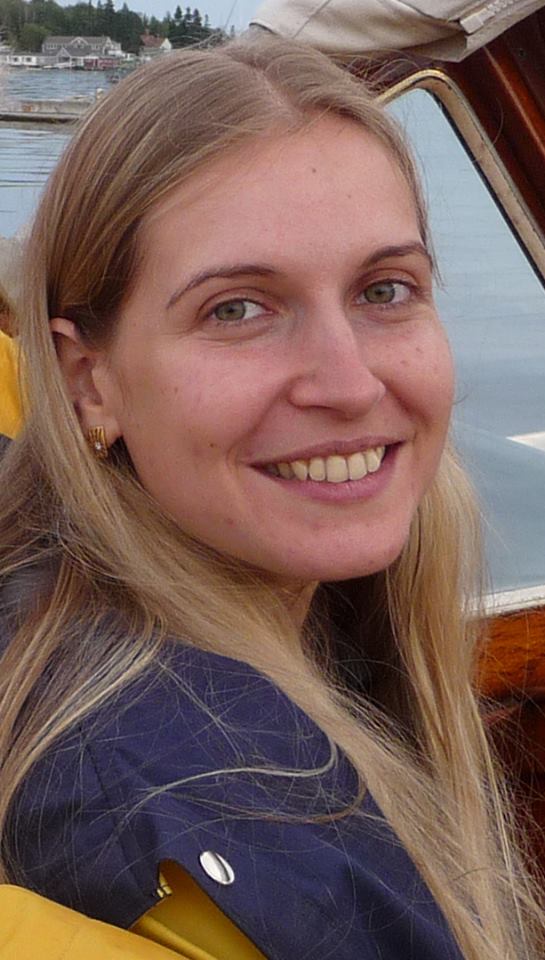 In Kiev, he met his second wife Maryna formerly known as Maryna Ponomarenko, 34, they tied the knot in 2007 and had two daughters Lia and Anna. Michael has one older daughter Marina from a previous relationship.

Maryna Caputo studied applied linguistics at Cherkasy State Technological University; she worked at LaFede in their European Voluntary Service department in 2007 and 2008. Since 2010, Maryna has been a yoga instructor at Healing Waters and a communications specialist for the Canadian Consulate in New York.