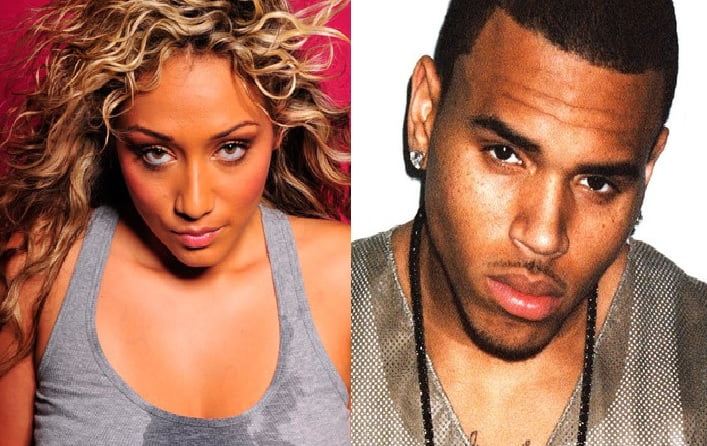 So Chris Brown is a daddy!  Media reports say the 25-year-old controversial singer is the father of a baby girl! Now, question is who was the brave gal who bore his child? Her identity has been revealed as model and nursing student Nia Gonzalez aka Nia Amey

Several media outlets say it was 31-year-old former model Nia Amey, some described it as a long time friend and others say is his girlfriend.

Apparently Nia and Brown have known each other for years, they get a long great, so great that they are cool with having a baby and not being together, reports claim she doesn’t have a child support order in place and that Brown is happy to become a daddy! 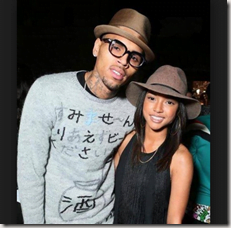 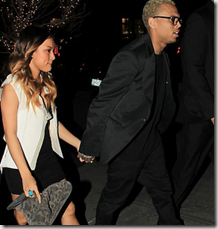 It all seems like a cool agreement but what does Karrueche Tran, thinks of the recent events? It remains to be seen how she will react to the news. 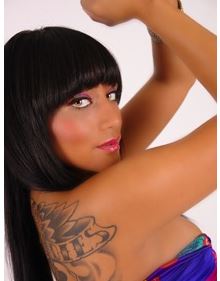 According to TMZ Nia Amey  is from Texas and she used to some modelling, she also appeared in Music videos, and it is believed that’s how they first hooked up. 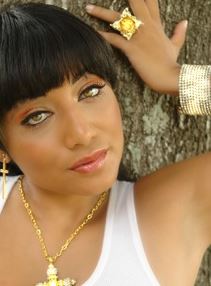 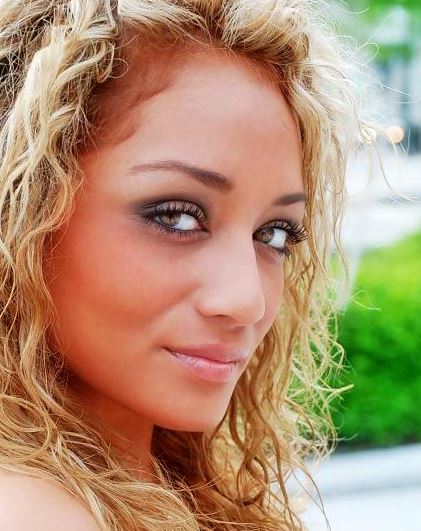 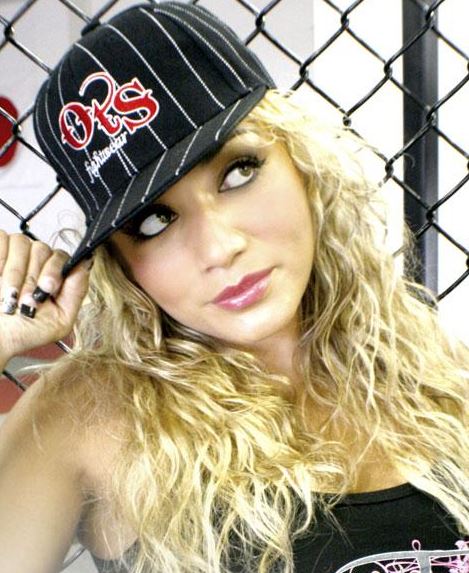 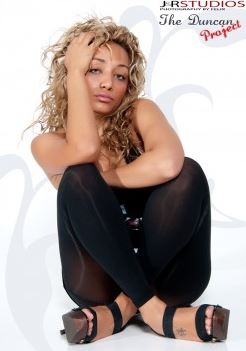 
She has a modelmayhem profile from a few years ago, in which she says she is a full time nursing student, Nia describes herself as an outgoing person, the Corpus Christi native says she likes photography and enjoys new adventures. In her profile Nia Amey describes herself… 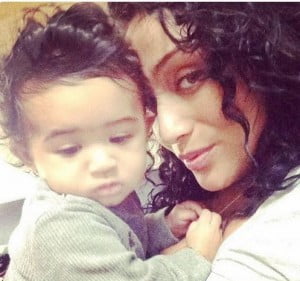 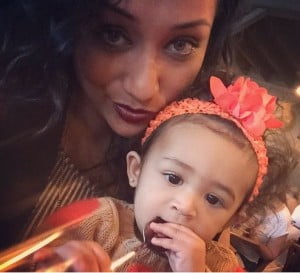 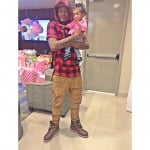 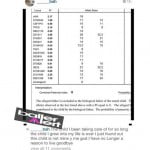 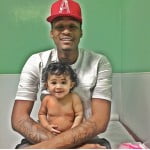