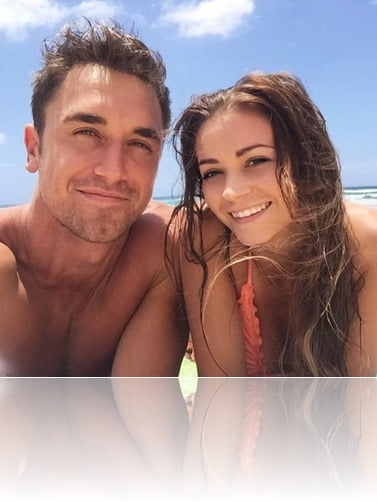 Male model Tyson Mayr is the hunky  guy competing on I’m A Celebrity Get Me Out Of Here  at Kruger National Park. Mayr is not single ladies, he is dating The Bachelor Australia runner up Lisa Hyde. 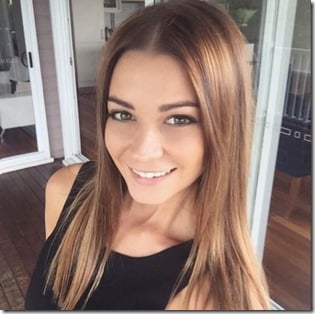 27-year-old Lisa Hyde from Brisbane, Queensland, Australia. She competed in the second season of The Bachelor Australia, sadly for Lisa but gladly for Tyson, she  didn’t get the proposal from Bachelor Blake Garvey who instead proposed to Samantha Frost. 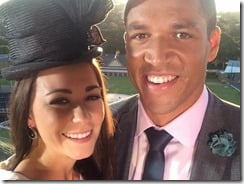 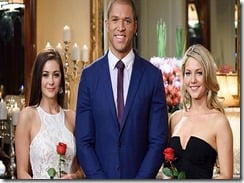 After that disappointing episode, Lisa Hyde moved on finding inspiration in designing. She created her  fashion line SheVoke, Hyde has been sewing and designing ever since she was a little girl, graduated from  APM in Brisbane with a Bachelor of Business in Event Management. She has worked for retail stores, runway shows, and editorials.