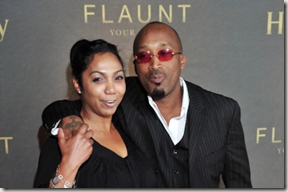 D’Wayne Wiggins is no stranger to what it really takes to create million dollar projects. He knows all the aspects of making great music but after a 12 year marriage maybe things are not looking as great in personal life.

This this will end up amicably? If our memory is correct Wiggins from the hit ’90s group Tony! Toni! Toné! Made some serious money and a side from the earning from the group he continued t tour a

nd just before the group disbanded in 1996, he established Grass Roots Entertainment  in his West Oakland recording studio, House of Music. In 1995, he developed and signed Destiny’s Child to the entertainment company, and we all know how they turned out!

He’s also worked with A-list stars like Keyshia Cole and Alicia Keys; let’s just say the man knows his business and maybe wife or soon to be ex-wife might want a piece of that! I would! 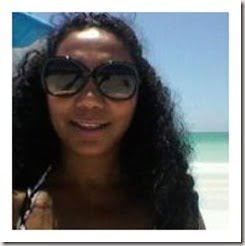 The couple has been married for 12 years and have two teen boys, ages 17 and 14. Michelle Lochin-Wiggins originally from New York , she is 45 years old and was born April 23rd 1968; and like any other self driven New Yorker decided to file for divorce and is seeking custody of the two boys.

But things seem not to be looking that good since she cites irreconcilable differences with the 50 year old singer.

Michelle is a former owner and manager of an Oakland coffee shop, Jahva House. The place got great reviews:

In the three years since this Lakeshore district cafe opened, it has become a quietly fabulous java joint by day and a community cultural center by night. Jahva House is an artsy, sunlit space.

Wonder is she plans to go back to her previous job?? After all it looks like she was great at it!