Michele Gordon is the biological mother of Nick Gordon, the infamous adopted son of the late Whitney Houston and boyfriend of the singer’s only daughter Bobbi Kristina Brown who like her was found unresponsive in the bathtub of the house she shared with Gordon.

We read that Mrs. Gordon allegedly abandoned Nick, 12 at the time then placed under the protected wing of the singer, altering his life forever. But was it worthy? Nick has been found legally responsible for Bobbi Kristina’s death.

At the time of Bobbi Kristina’s death last July 26, Nick’s mom Michele spoke on his behalf.

“The passing of Bobbi Kristina is devastating to Nick and our family,” Michelle stated in a statement to Us Weekly on July 27. “Nick loved and cared for Krissi deeply, and he has suffered greatly each and every day they’ve been apart. Nick and our family are in mourning, and we ask that you respect our privacy. Our thoughts and prayers are with both the Houstons and the Browns during this difficult time.”

Nick’s mom, from Florida dated Jack Walker Jr. for years; it is Jack who identified himself as nick’s stepfather during an interview with Shaun Robinson of Access Hollywood.

He and Mrs. Gordon allegedly had one son together, Jack aka Junior Walker, thru him, she is grandmother of two beautiful girls. 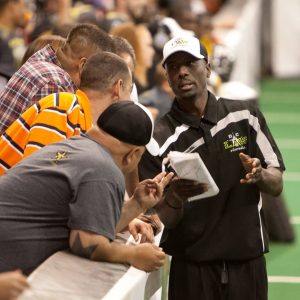 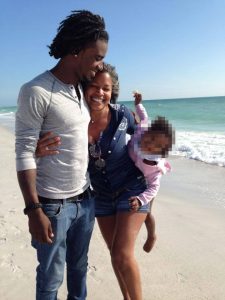 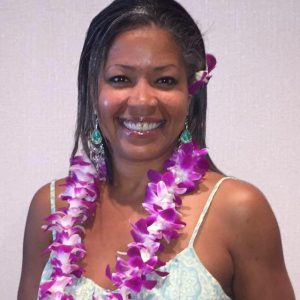 Michele Dawn Gordon was born on October 3rd, 1970, she lives in Cocoa Beach. She was around 19-years old when she first got married on August 31, 1989 to Clyde D. Thompson. Is that Mr. Thompson is Nick’s biological father and he is we should add that he has an intensive criminal record which you can check out here. 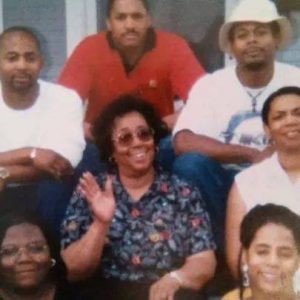 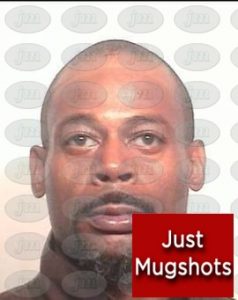 Furthermore we found records online that showed Michele Gordon married Dr. Raymond Young in Sept. 1998. Not sure if they are still married though. 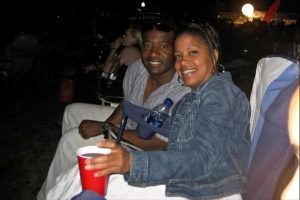 Her ex, Dr. Young is now married to his wife Sidnee.