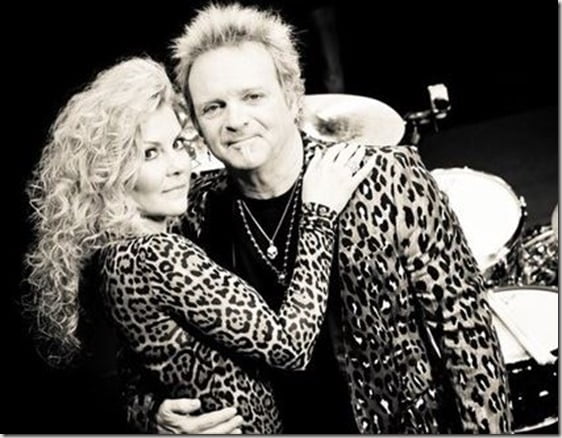 Some bummer news for Aerosmith fans! According to TMZ, 64-year-old Joey Kramer had heart complications Tuesday and the band has cancelled some upcoming shows.

According to the report the 2001 Rock and Roll Hall of Famer has had heart issues in the past.

“The band regrets not being able to perform for their fans,” a message at Aerosmith’s Facebook page says, before directing ticketholders to refund sites.

The group has received two People’s Choice Awards, six Billboard Music Awards, eight American Music Awards, 23 Boston Music Awards, 12 MTV Video Awards, four Grammys, and an Academy Award nomination for Best Song, “I Don’t Want to Miss a Thing.” They were selected as one of the Best Rock Bands by Rolling Stone and Hit Parader magazines and were chosen as the first rock band to be honored as MTV Icons.

TMZ further claims a member of the Aerosmith crew revealed the 64-year-old drummer will need surgery — though that’s obviously unconfirmed.

We certainly hope his condition is not too serious but we are glad to know his pretty wife Linda is there to nurse him back to health! Why don’t we find out more about her! 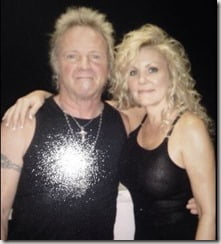 He describes meeting Linda for the first time as

the biggest “rush” you’ve ever had in your life 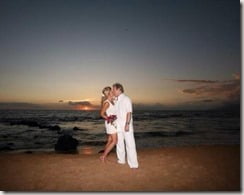 Linda is not only his wife but also his biggest supporter and fan, she tags along to every show to make sure he is on his best to perform. The couple also finds time to get the some needed relaxing time, with trips to Paris, Moscow, you get the idea. In exchange Joe returns her caring showering her with a woman’s best friend, some Louboutin shoes and other little gifts. 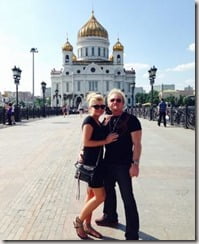 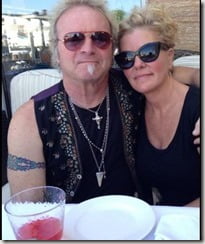 In 2012 the couple moved to Texas; apparently the couple was living in Massachusetts as newlyweds until their home caught fire. This was just after a storm had left them without electricity for over week. Reports at the time claimed the new Mrs. Kramer informed the Aerosmith drummer that she was going back to Texas and he could come with her if he so chose; in other words the blonde can be a little rock and roll tough chick too!

Besides being the drummer of the iconic band her man is also a coffee mogul!  He started a coffee business that has gotten rave reviews from seasoned coffee drinkers. The brew is said to  be a little pricey but is also organic and strong. The name of his new company has a Rock N Roll flavor, Rockin Roastin and can be purchased online at RockinRoastin.com.

Her 17-year-senior man and Aerosmith have enjoyed tremendous success through their career. The group has sold over 100 million albums and have had concert dates sold out, not only North America, but in Japan, Australia, South America and Israel.

Linda’s hubby was previously married to April Kramer with whom he became the father of Jesse Sky Kramer. He is also the stepdad of Asia Kramer.

We wish Joey a speedy recovery!