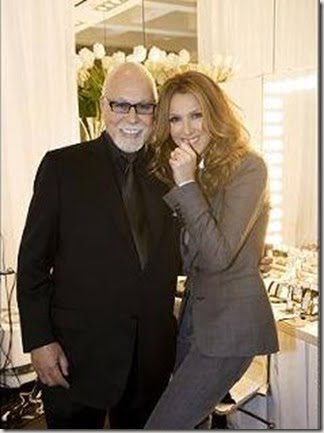 We are all bummed to find out Celine Dion has decided to postpone all of her show business activities indefinitely.

The 46-year-old singer made the announcement yesterday, it is for a good cause though. Her team posted the news on her website and social media platforms said she will focus 100% of her attention on her husband Rene, their family, and associated health issues.

She has also been grappling with inflammation in her throat muscles, the statement said, and hasn’t been able to perform her scheduled Las Vegas shows since July 29.

Read on and find out our top-ten-facts about Rene Angelil!

#1 Rene Agelil is of Syrian and Lebanese decent. 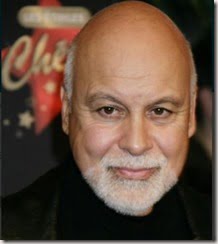 Rene was born in January 16, 1942 in Montreal, Quebec, Canada to a father of Syrian descent and a Canadian mother of Lebanese origin.

#2 The former singer turned manager, producer, director was in a band. 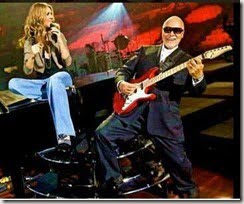 In his early beginnings Angelil was known for being a pop singer. During the 1960s in Montréal, Angélil formed a pop rock group, “The Baronets” with friends Pierre Labelle and Jean Beaulne and they had a couple of hits but after the group flapped he began managing artists and by the the late 70’s was a well respected personal manager.

#3 René Angélil Met Celine When She Was just a kid. 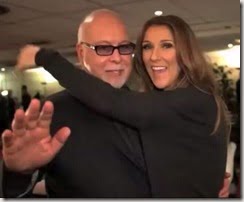 In 1980, 12-year-old Celine Met Rene, when a demo tape containing the song was brought to his attention. In January 1981 René was so taken by the voice of the young Céline, that he became determined to make her an internationally known talent – he even mortgaged his house to finance the recording of Céline’s debut album!

Prior to marrying Celine Dion, René married Denyse Duquette in 1966 but the couple divorced in 1972. Two years later he wedded singer Manon Kirouac and divorced her in 1988.

#5 He believes the secret to a marriage is communication. 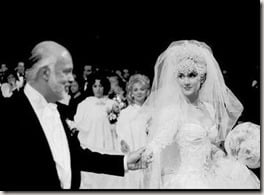 Rene and Celine married in 1994, and there is a 26-year difference in their ages but he said during an interview “Talk over everything and you’ll find you are still on the honeymoon … communication – it’s the most important. It’s the secret.”

#6 Rene Was Caught Up in a False Rape Scandal

According to Wikipedia reports In 2000, René was accused by Yun Kyeong Kwon Sung of sexual assault at a hotel in Las Vegas. In 2003, Yun Kyeong Kwon Sung and her husband were arrested for trying to extort money from Angélil over a false rape claim and they were convicted in 2005.

#7 Rene is an avid Poker player

Las Vegas is a good place to live for the former music manager; he played in the 2005 World Series of Poker Tournament of Champions, the 2007 Mirage Poker Showdown event on the World Poker Tour, and a series of high stakes tournaments.

#8 Rene is a father of six children, ages varying from late 40’s to toddlers. 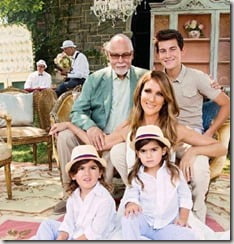 Angelil and Celine have three young children together, René-Charles, 13, and fraternal twins Eddy and Nelson, 3. 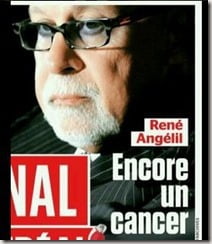 In 1998 Angelil underwent surgery to remove a malignant lump on his neck, he recovered and appeared in the video for Simple Plan’s “Save You” as a survivor of cancer. In December 2013 he  underwent another surgery for throat cancer.

#10 He is no longer Celine’s manager. 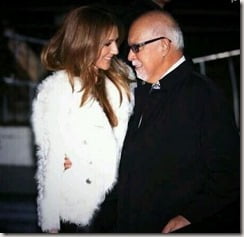 Last June René stepped down as Celine’s manger to focus on his health, though reports say he’s still pretty much involved in business decisions.

Bonus fact: Celine credits her fame/success to her husband, Rene

We know from the beginning the couple has been described as having one of the most envious relationships for keeping things private and keeping the romance alive. She has been pretty devoted to Rene and credits her whole career to him. Years of career and relationship later, she recently said in an interview featured in Paris Match

It’s due to hard work and René’s intelligence that we are here today.

We wish the 20 year marriage a speedy recovery and we cant wait to see Celine on stage again. Follow on Twitter here.