Meet Kimberly Kimbella Vanderhee; she is the longtime on-and-off girlfriend of rapper Juelz Santana. The New Yorker member of the East Coast band The Diplomats; who is, in addition, an actor rose to fame with his songs Hey Ma, Oh Boy among others. 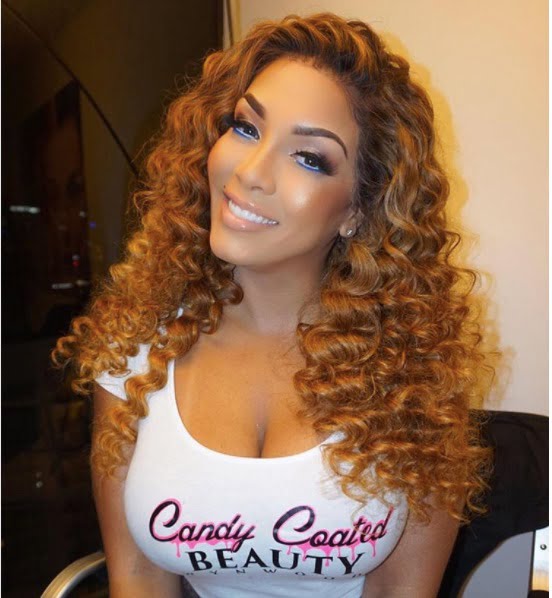 Juelz’s has been dating the lovely Kimberly “Kimbella” Vanderhee on and off for over a decade; they have two beautiful children together; Juelz Santana James born on September 6, 2010, and daughter Bella Monroe James born on July 21, 2012. Santana has one more child; LaRon Louis James, Jr. born on October 24, 2003, to ex-girlfriend Brhea Phoenix.

The first thing you must know about Kimberly Vanderhee is that first and foremost she is a mother;  she also describes herself as a model, brand Ambassador, and t.v. personality; was born in Miami, Florida on October 13, 1983. Mrs. Vanderhee started modeling around 2003, in Miami.

Over the years you probably have seen her in an array of magazines and music videos. Kim got her first acting gig on the 2003 t.v. series The Roof, alongside Julissa Bermudez, Jessie Camacho and J. Bishop.

Subsequently in 2009, appeared as a model on Pitbull’s music video for his son Hotel Room Service. Nowadays, you can spot Kim Vanderhee on Vh1’s Love & Hip Hop. 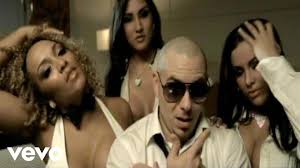