Meet Daphne Joy Narvaez aka Daphne Joy; she is a stunning girl we met a couple of years ago when she was dating rapper 50 Cent, it seems that from their relationship a child was born making her 50 Cent’s baby mama #2 (Shaniqua Tompkins, mother of Marquise is baby mama #1), and is our girl Daphne Joy who filed a domestic assault lawsuit against the rapper whose real name is Curtis James Jackson III.

50 Cent was charged with five counts, including one count of domestic violence and four counts of vandalism, if convicted he faces five years in jail and $46,000 in fines, he was due back in court on July 22 for his arraignment at the Van Nuys Superior Court.

26-year-old Daphne Joy Narvaez was born on February 8th, 1987 in Olongapo, the Philippines from to a Puerto Rican dad and a Filipino mom. Daphne decided to try modeling when her family relocated to Los Angeles, CA when she was 17. While in high school she became involved in cheerleading, talent shows, dance groups, and choir play. 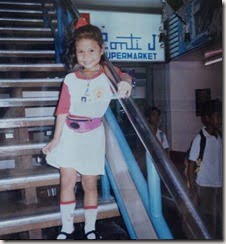 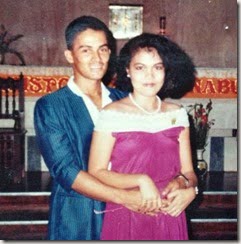 From the time she was 18 until this day Daphne Joy has been in several magazine covers, television shows and films, such as MTV “WildnOut” Season 1-4, Criminal Minds, Curb Your Enthusiasm, CSI: Las Vegas, A Mann’s World, Wealth On Wheels, Venice Heat, Just Go With It, FrankenHood, and Pirates of The Caribbean: On Stranger Tides. 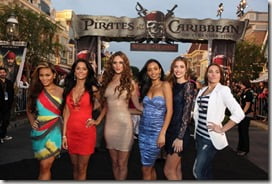 Daphne Joy was first seen with 50 Cents in June 2011, while they were vacationing in Mexico.

Last April Mediatakeout reported that 50 had proposed to Daphne; but nothing serious as he did it without a ring.

Next thing we heard of these two was that Daphne Joy was pregnant, the rumor began when pictures of Daphne began to surface last summer, and that she gave birth to 50 Cent’s baby #2 in September 2012 at the Providence St. Joseph Medical Center, 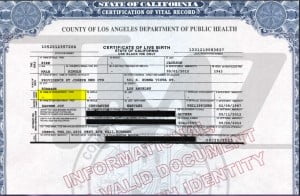 she named her baby son Sire Jackson, however in Sire’s birth certificate there is no sing of 50 Cent’s name.. 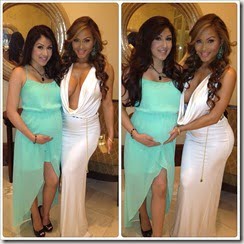