Andrew Stroud is the former husband of late and iconic jazz singer and civil rights activist, Nina Simone. He is also the father of the couple’s only child, daughter, Lisa Celeste.

Andrew Stroud was born in 1926  in Virginia. Accoridng to facts revealed to The Riverdale Press by one of his wives; Mr. Stroud is the seventh of eight children and the fifth son of a fifth son. In 1926, Mr. Stroud’s family moved to Hudson, N.Y.

At an early age, Andrew Stroud showed an interest in music. At age 16 he remained in Schenectady –after his father had taking him to get a summer job –on his own and continued his music studies in the local high school, focusing on trumpet.

Mr. Stroud graduated in June 1944 and was drafted the following month. He entered the U.S. Navy and trained at the Great Lakes training facility where he was assigned to the drum and bugle corps. He was then transferred to one of the navy bands assigned to the Naval Airfields in Pensacola, Fla.

Honorably discharged in 1946, Mr. Stroud moved to New York City where he played trumpet on an album recording and at the Apollo Theater with singer Lil’ Green. He also performed with various bands including the Mercer Ellington band.

On July 1, 1948, Mr. Stroud joined the New York City Police Department as a uniformed patrolman in Harlem. He was promoted to detective in 1951 for outstanding arrests and promoted to Supervising Detective-Sergeant in 1957. He passed the Lieutenant exam while attending the NYPD Science Program at City College and earned 23 citations for apprehension of major criminals. 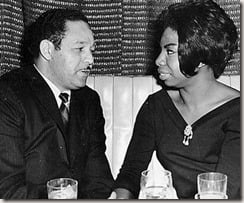 Andrew Stroud married Bella Alonzo in 1955. The marriage produced three children. They were divorced in 1961.

Stroud met Simone in early 1961. They married later that year, and had a daughter together. Nina gave birth to Lisa Celeste Stroud AKA Simone on September 12, 1962. It was Simone’s second marriage and Stroud’s fourth.

Andrew Stroud left the police force to manage Simone’s career, and also wrote and produced some of her songs.

The couple officially divorced in the early 1970s. It has been widely known Andrew Stroud was abusive towards her. According to the Mirror, Stroud placed a gun to her head, tied her down and raped her. Following his divorce from Nina, he went on to marry a fifth and last time.

Simone died in 2003 in France. After her death, Stroud was involved in several legal cases in which he tried to obtain ownership to some of Nina’s records.

Nina Simone’s ex-husband and one-time manager, Andrew Stroud died in 2012 at the age of 86. At the time, his niece, Joyce Stroud, revealed he died while in his sleep on a Saturday, in the Bronx. Stroud passed at the Schervier Nursing Care Center in Riverdale.

At the time of his death, he was survived by his last wife, Scarlett Stroud; two sons; 10 grandchildren, and one great-grandchild. 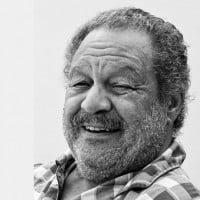 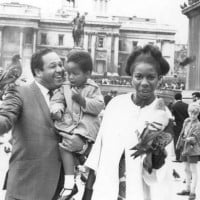 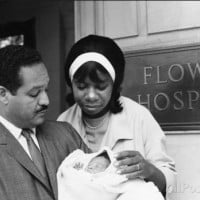 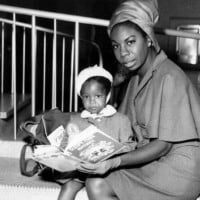 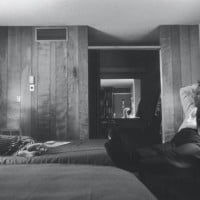 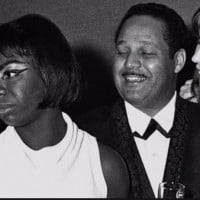 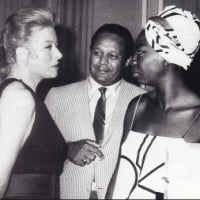