This lady is Sera Johnston, who goes by the name Lauren Johnston; is the former model and actress claiming that actor Timothy Hutton raped her in her hotel room when she was 14 years old. Hutton not only denied the accusations but stated he hasn’t even met Sera.

The actor’s attorney said his client “will not spend one more minute dignifying these allegations as they are patently false and designed only to extort money from him.”

Of Ms. Johnston’s claims, he said her story is fabricated” and contains “patently false, scurrilous, and defamatory statements.” and that she provided salacious, heinous as well as graphic details of this made-up sexual encounter that allegedly occurred 36 years ago. Although these were disgusting details any smut fiction writer could conjure up,” 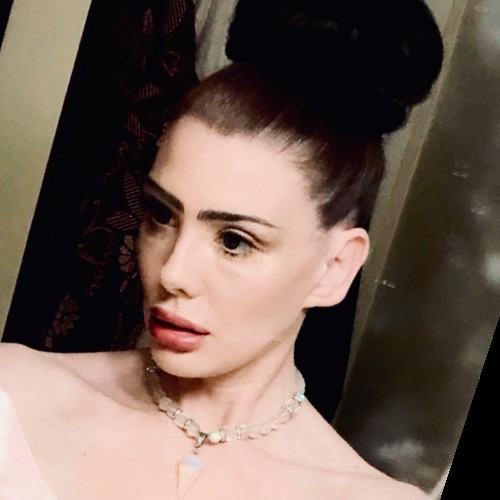 50-year-old Sera Johnston now Lauren said the attack happened at the Denman Place Inn in downtown Vancouver in 1983; she and her friends were junior high school students.

Lauren Sera Johnston lives in Victoria, British Columbia; she is an image consultant for Ageless Allure and a consultant and advocate for  Plastic Surgery Confidential.