Timothy Hutton, the Academy Award winning actor known for decade-long career in the industry has been married a couple of times and is the proud father of two.

Hutton, who starred in the Fox series ‘Almost Family’ -has been accused of rape by former model Sera Johnston. As a result his show has been canceled.
Born August 16, 1960; the California native was born to actor father Jim Hutton. Timothy made an appearance in an episode of The Wonderful World of Disney at age 12.
He discovered a love for acting after performing in his high school’s production of Guys and Dolls.
He went onto win the Academy Award for Best Supporting Actor for his role as Conrad Jarrett in the 1980 film Ordinary People, becoming the youngest actor to win the award at the age of 20. He starred as Archie Goodwin on the A&E series A Nero Wolfe Mystery and as Nate Ford on the TNT series Leverage. He also starred in Netflix’s horror film The Haunting of Hill House in 2018.

As for his personal life, the 59-year-old who appears to be currently single has been in a number of relationships, some ending in marriage. 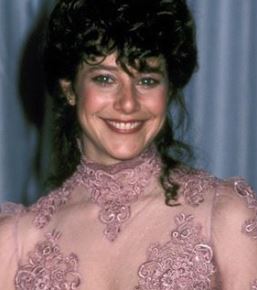 He was married to his first wife, actress Debra Winger, from 1986 to 1990. Debra who is also an actress was born Debra Lynn Winger on May 16, 1955. They had one son together.
The Ohio native had her breakthrough role in Urban Cowboy in 1980.
Other memorable performances include An Officer and a Gentleman and Terms of Endearment.
She is also well known for walking away from her sucessfull movie career in 1995 at age 40. During her six-year hiatus, she kept busy, getting involved in environmental activism and charity work, acting onstage with the American Repertory Theater, and enjoying the simple things. She ended her hiatus in 2001 with the film Big Bad Love, in which she stars alongside her husband Arliss. Since then, she’s also starred on The Lovers.
Winger has been married to Arliss Howard since 1996, together they are the parents of Gideon Babe Ruth Howard. She also has a stepson Sam Howard. 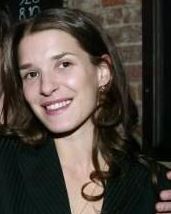 Over the years, Hutton has been linked to other famous faces including actresess Uma Thurman and Angelina Jolie. He most recently was in a relationship with actress Caitlin Gerard (pictured below); who is 28-years his junior. 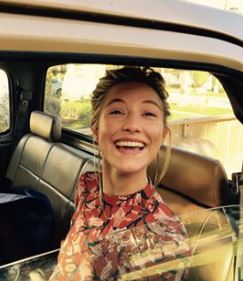 Children
He has two sons named Noah and Milo Hutton 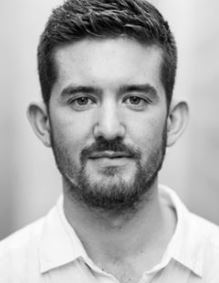 Noah Hutton was born April 29, 1987; from Timothy’s first marriage to Debra Winger. Noah is also in the industry and is a film producer, writer and director.
He attended Wesleyan University and is known for projects such as Crude Independence, Deep Time, More To Live For, King for Two Days, Mosaic. He most recently wrote/directed the film, Lapsis. 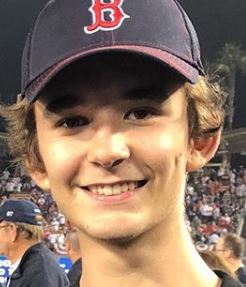 Milo Hutton was born September 11, 2001; from Timothy’s second marriage to Aurore Giscard d’Estaing. Milo is featured numerous times in his father’s social media. Check him out on Instagram here.