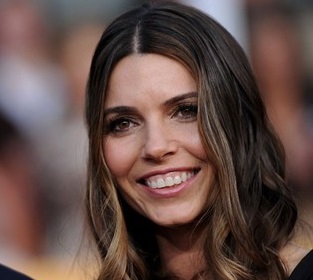 Mrs. Bale was born Sandra Blazic on April 14, 1970, in Chicago, Illinois; she is the daughter of Belgrade inmigrants Slobodan Blazic and Nadezda Topalski.

She attended the University of Southern California and has a B.S. in Business. Sibi worked as a model, later a make-up artist and subsequently Winona Ryder’s personal assistant.

It was during her tenure with Winona Ryder that she met her husband at a barbecue at Ryder’s home in 1994. 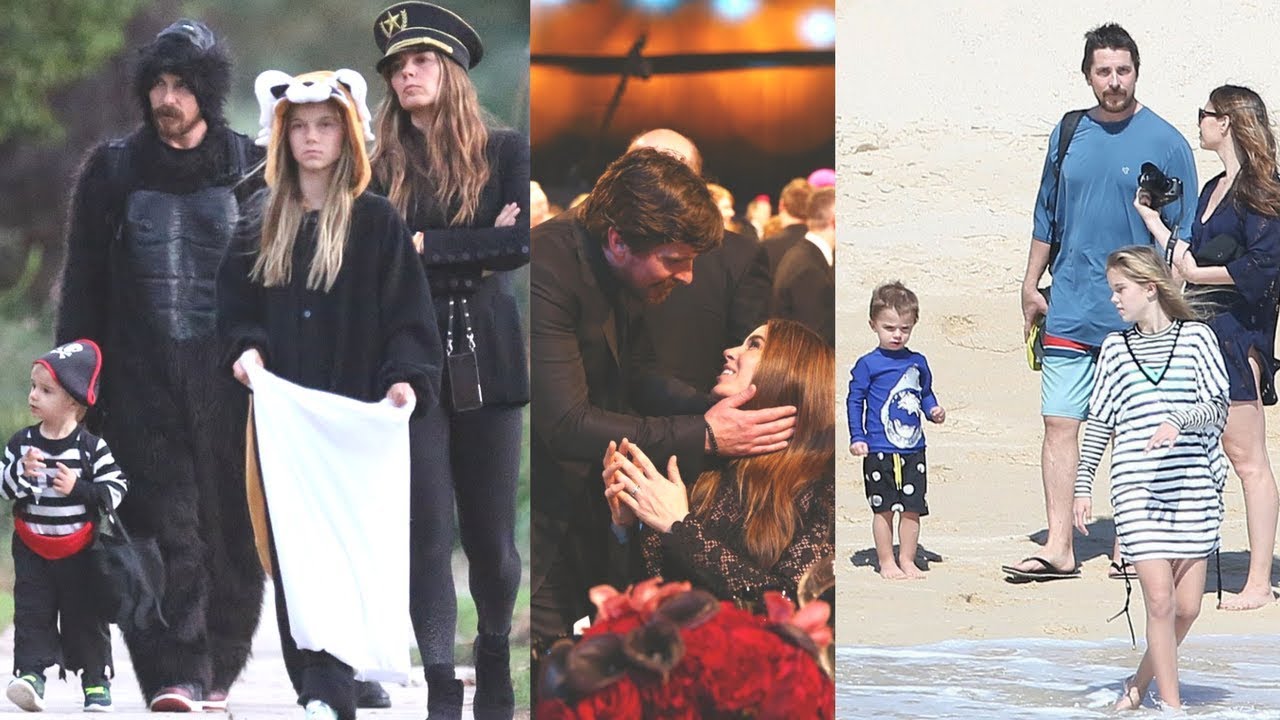 Sibi & Christian are in the Board of Trustees of the Dian Fossey Gorilla Fund.