This pretty gal is Mrs. Arielle Mandelson Lorre aka Arielle Lorre; she is the third and young wife of television writer, producer and composer Chuck Lorre dubbed the King of Sitcoms.

As previously noted Arielle now Arielle Lorre is Chuck’s wife #3, prior to her he married Paula Smith in 1979, Paula was his business partner, wife of 13 years and mother of his two children, Asa, 37, and Nikki, 34. 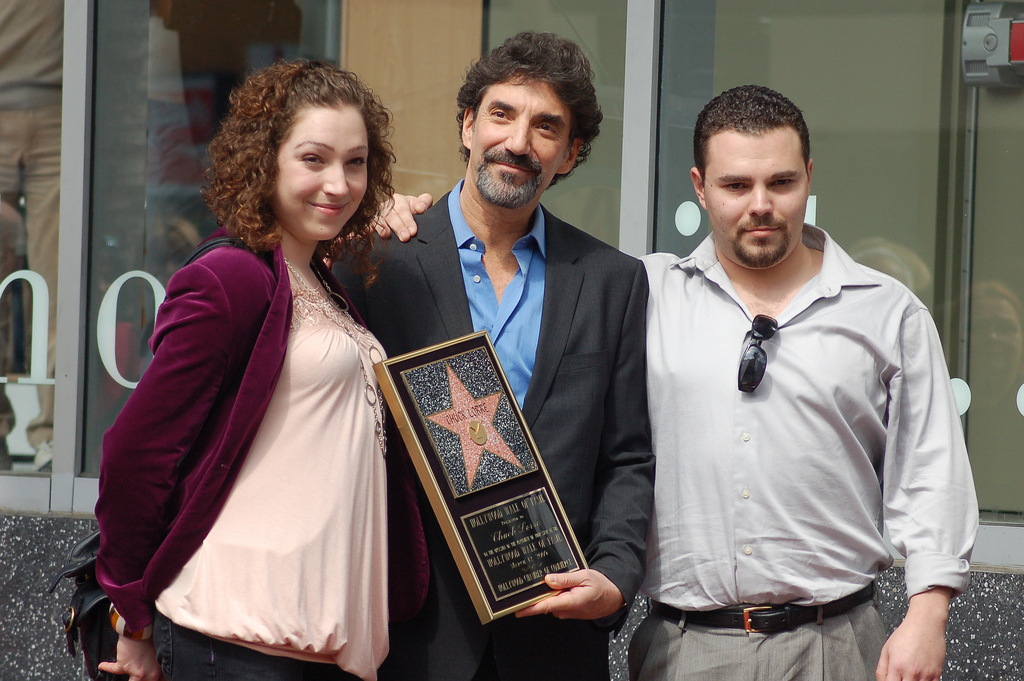 In May 2001, married wife #2 Karen Witter an actress, former Playboy model to whom he was married to until July 2010. 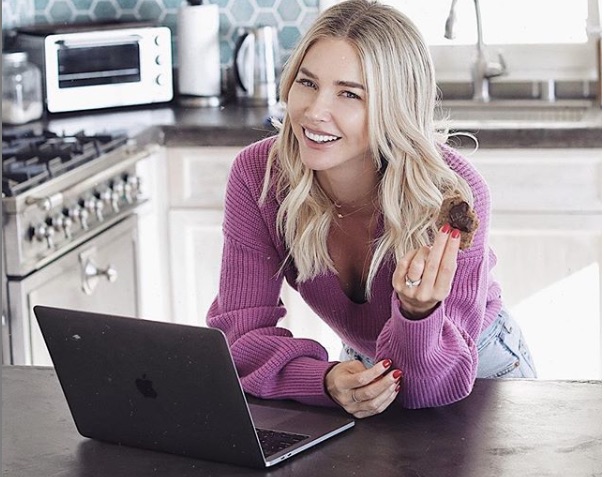 She created her blog The Blonde Files in late 2016, furthermore Arielle published her cookbook. Arielle and Chuck Lorre tied the knot in September 2018, after two years of dating.