Jo Andres aka Jo Buscemi was the beautiful and amazing wife of actor Steve Buscemi; while her husband has starred in an array of films, Jo was quite a star herself. Check out the 5 facts about Steve Buscemi’s talented wife below. 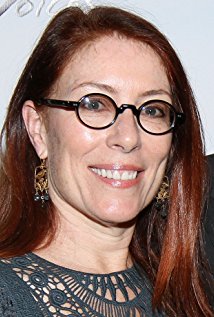 Artist, filmmaker and Choreographer Mrs. Andres was born on May 21, 1954, in Cleveland, Ohio. She graduated with a Masters of Fine Arts in film & a Bachelor of FineArts in Dance from Ohio University in 1984 and 1990, respectively.

She appeared in the 1996 short film Black Ties, which she also wrote, edited and directed. Over the years Jo directed Pteronnadonnas, Warrior, Punk Poultry, Piece of Cake, Liquid Tara and When the Curtain Comes Down. 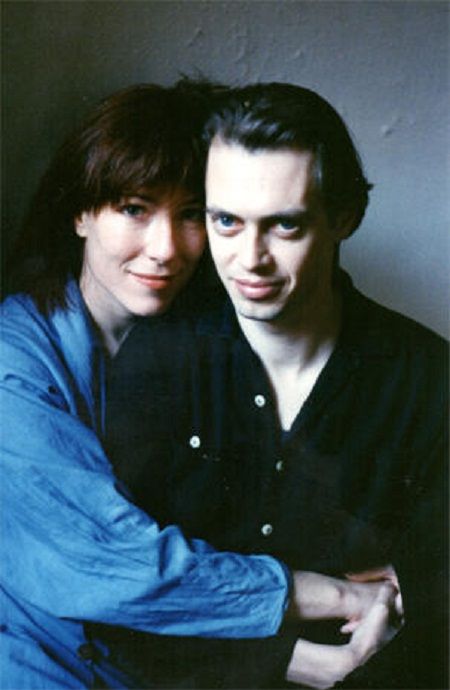 She and Steve tied the knot on January 7, 1987; their son Lucian who has starred in Black Ties, Trees Lounge, The Sopranos and Dos C to name a few, was born in 1990. 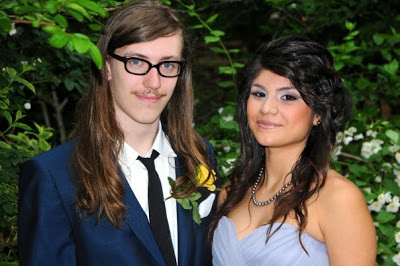