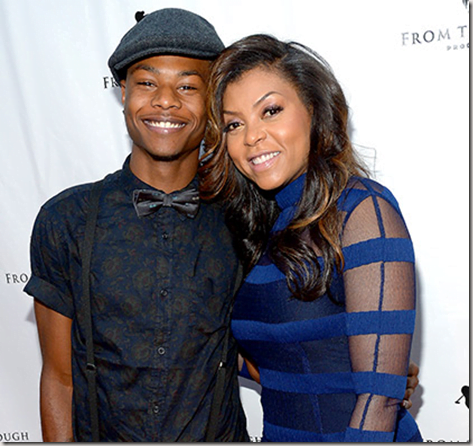 Meet 21-year-old Marcel Henson, son of Empire actress Tarij Penda Henson. The mother son duo were making headlines after 44-year-old Tarij made some serious claims about the safety of her son.

A few weeks ago Henson said during an interview,  Marcel was racially profiled by cops on 2 different occasions. A police video has surfaced showing a total different story! 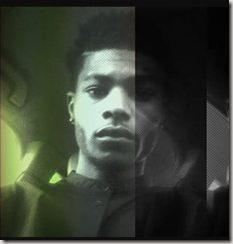 Marcel’s famous mother is known for roles such as Yvette in Baby Boy , Shug in Hustle & Flow and Queenie in The Curious Case of Benjamin Button; and most recently in Fox’s musical drama series Empire where she plays Cookie Lyon.

Marcel has shown an interest in the music industry and currently attends USC. 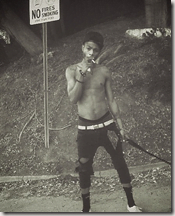 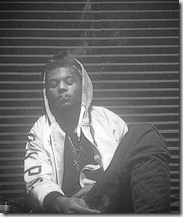 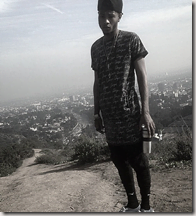 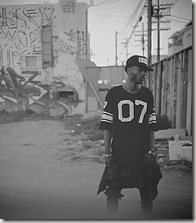 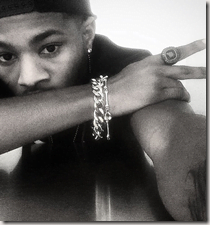 The actress made a huge deal telling Uptown magazine “My child has been racially profiled. He was in Glendale, California and did exactly everything the cops told him to do, including letting them illegally search his car. It was bogus because they didn’t give him the ticket for what he was pulled over for.” 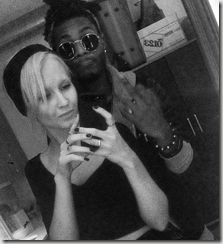 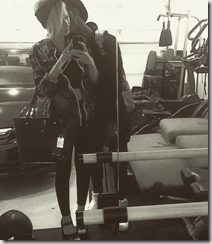 In the video, obtained by the L.A. Times, Marcel drives through a crosswalk with lighted signs. Officers then pull him over for running the blinking yellow lights. The officer then proceeds to be the nicest police officer ever!

Marcel admits to have some *********, then after the cop thanks his honesty he then gives him a citation for it and lets him off easy for running that yellow because that would have given him a moving violation on his license. 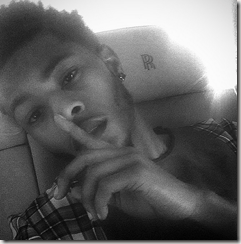 Taraji says the 2nd incident went down at USC when police allegedly stopped Marcel for “having his hands in his pockets.” As a result she said her son will be transferring to Howard University. No video of that one has been released but what do you think of the Glendale case?