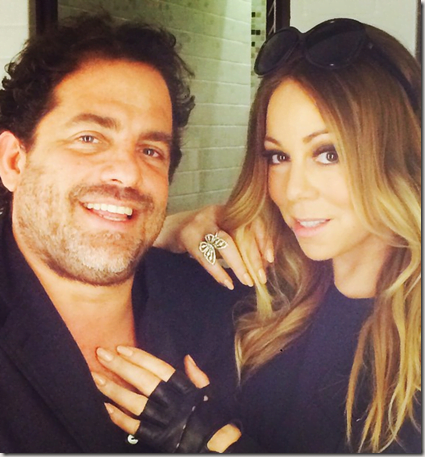 New couple alert! According to RadarOnline Mariah Carey has moved on from husband and father of her twins, Nick Cannon with none other than filmmaker Brett Ratner! 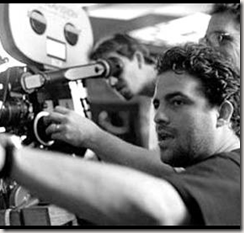 45-year-old Ratner is a big name in Hollywood, in case you haven’t heard much of him, he is the man behind blockbusters like Rush Hour film series, The Family Man, Red Dragon, X-Men: The Last Stand, and Tower Heist.

The Miami native was also a producer on “Prison Break” as well as the black comedy “Horrible Bosses.” 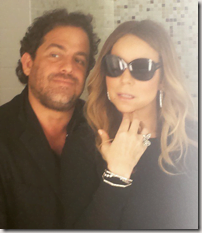 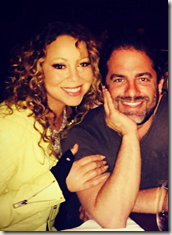 In an article hollywoodreporter from 2013 Brett is described as the party boy who evolved to a $450 Million Warner Bros. Mogul!

The party boy reputation comes after being link to models and actresses and even tennis sensation Serena Williams. Below we give you a list of some of  his rumored girls.

He was with actress Rebecca Gayheart for 13-years. 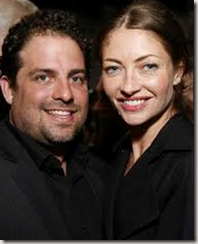 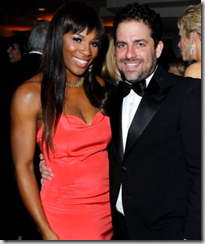 He was linked to Lindsay Lohan in 2006. He admitted to Howard Stern to have performed oral *** to Lohan. 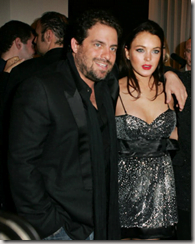 He and Romanian actress/model Alina Puscau were also romantically linked in 2006. 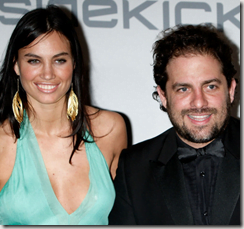 He and Hawaiian actress/model Maggie Q dated back in 2008. 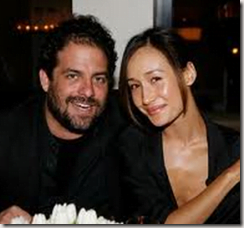 More recently he and Marcelle Braga were seen sharing some PDA. 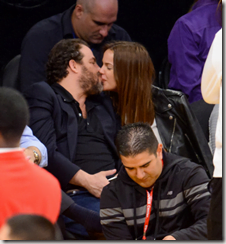 Ratner and Carey have actually been friends for years and apparently they have taken their friendship to the next level, he has directed some of Carey’s most iconic music videos.

What do you think of the new couple?