Kristyn Green is the lovely wife of actor, Stan Kirsch -perhaps best known for his role on the original TV series, Highlander.

Kristyn is said to have found her husband dead at their home in Los Angeles over the weekend. Sadly, the 51-year-old actor hanged himself in the couple’s bathroom. According to his official Facebook page, the actor tragically passed away on January 11.

Born July 15, 1968; the New York native was 4 years old when he landed his first gig in a Campbell’s Soup commercial. Stan who attended Duke University as a political science major, had numerous acting credits under his name.
He appeared on shows like JAG, General Hospital and Friends. He is perhaps best remembered for playing the role of Richie Ryan on the TV incarnation of the movie Highlander, he appeared in 6 seasons of Highlander in the mid-90s. In addition to his acting credits, he was also a renowned acting coach in Los Angeles. He opened his acting school in 2008, according to the school’s website, he helped clients book thousands of roles.

He is survived by his wife and fellow actress, Kristyn Green. Following her husband’s death she wrote on Facebook “I want to thank everyone for the outpouring of love and support. I haven’t been able to respond to all the texts, calls, emails – but have read or listened to every single one of them. I feel surrounded by love and am forever grateful to each and every one of you.”

Kristyn Green is an actor in her own right, she also helped her hubby ran their acting school, she is currently listed as the director at Stan Kirsch Studios. 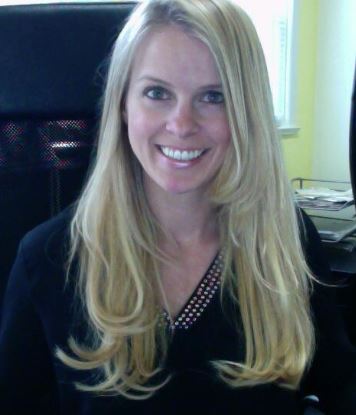 She appeared in Debra Messing’s “The Starter Wife” on the USA Network. Her film credits include Carver and Evil Bong. She was also a host and writer of True Country, a weekly rundown on the country music industry.
Green is also experienced working behind the camera, she served as the casting director of Stan Lee’s TIME JUMPER for Walt Disney Studios.

Kristyn and her hubby became husband and wife on February 14, 2009. The marriage of nearly 11 years, did not have any children, however the couple own a dog named, Duke. She was previously married to another actor, Robert J. Steinmiller from 2005 until 2008.