Meet Gisele Schmidt;  she is the beautiful fifth wife of, in her own words “the inimitable Gary Oldman.”Her incredibly talented husband has been in an array of films that we can’t even begin to enumerate, so many films, such great ones.

But let us tell you more about Gary’s personal life, his four former wives, his incredible children, and with a doubt about his beloved Gisele. 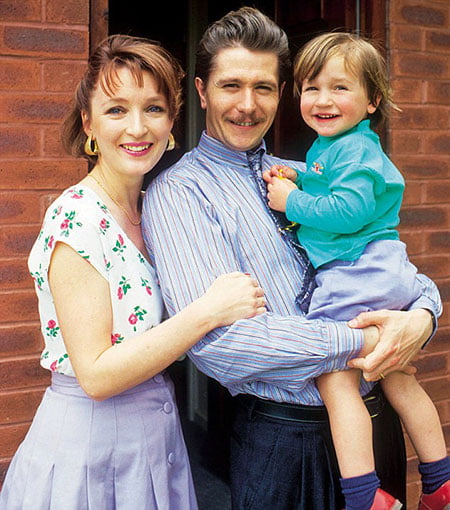 Leslie Manville, became this first wife in 1987; they welcomed their son Alfie in 1989. Young Alfie was three-months-old when his parents separated. 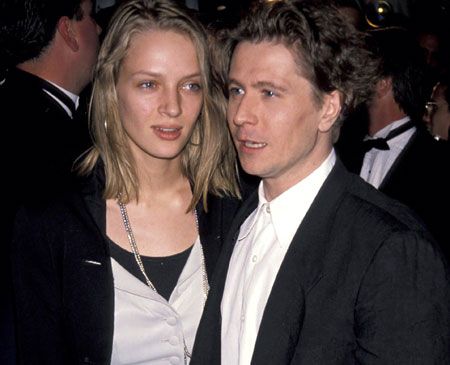 The second wife was actress Uma Thurman and Gary tied the knot in October 1990, they didn’t have any children and divorced on April 30, 1992. 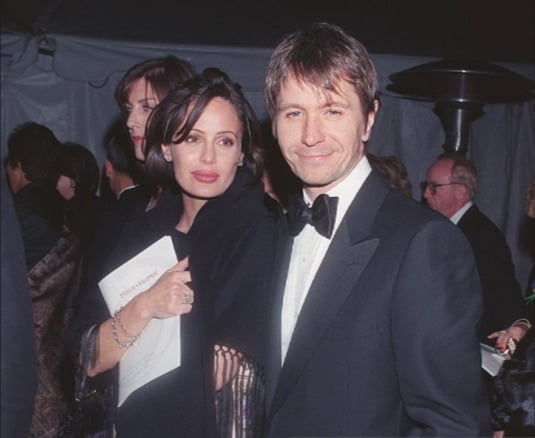 Wife number three came on February 16, 1997; it was Donya Fiorentino, mother of his two younger sons; John and Gulliver Flynn. Gary and Donya divorced in 2001. 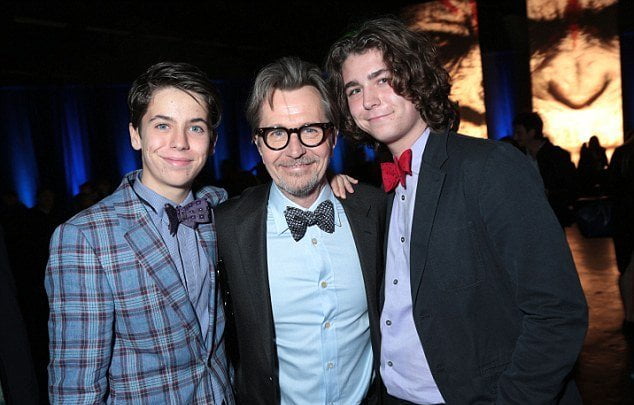 Alexandra Edenborough a singer and actress from the UK, married him on December 31, 2008, she filed for divorce in January 2015. 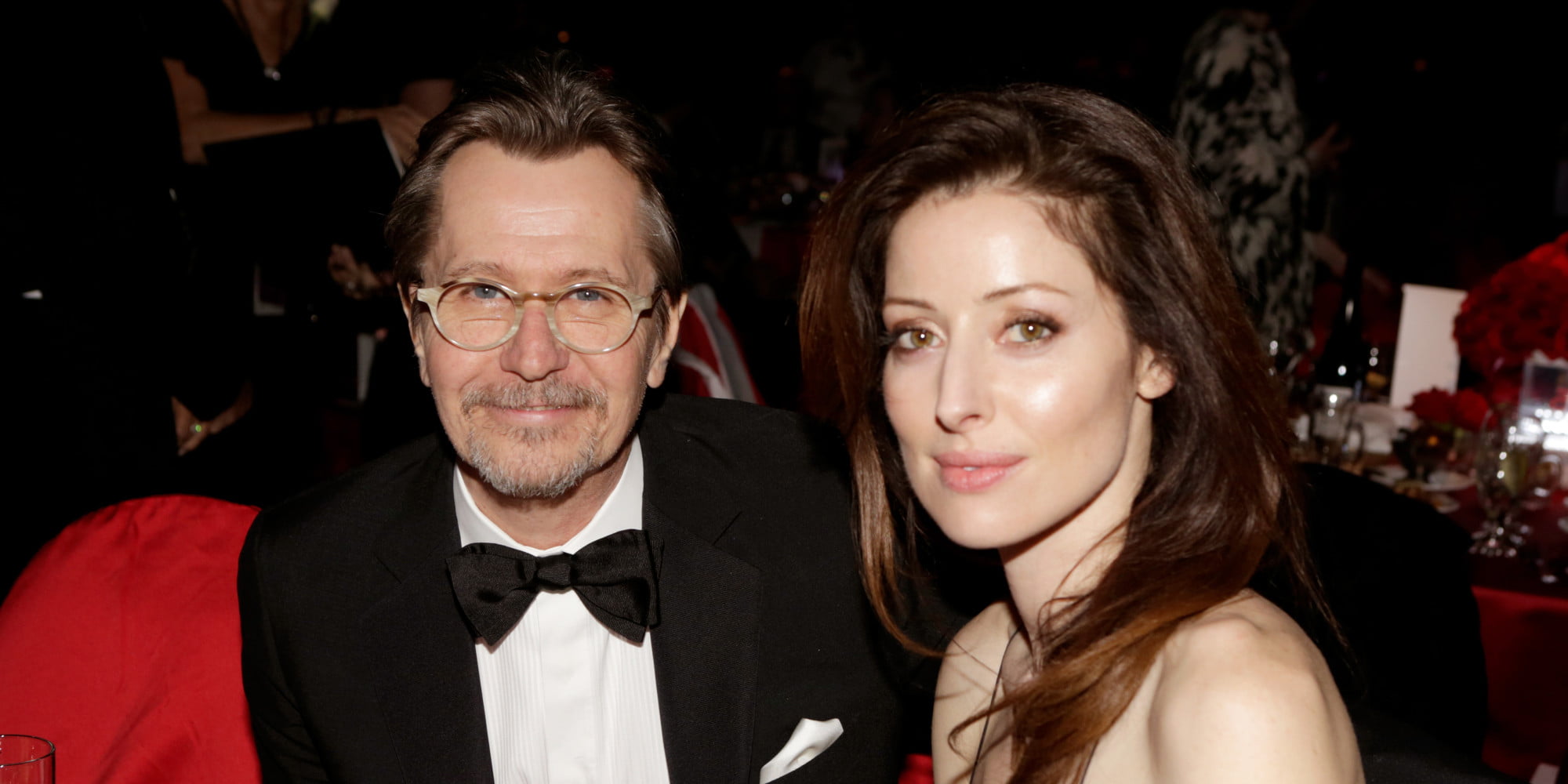 Finally, Mrs. Gisele Schmidt, an art curator met Mr. Oldman around  2010 or 2011; they said “I Do” in a private ceremony at Doug Urbanski, his old friend and manager in late August 2017. 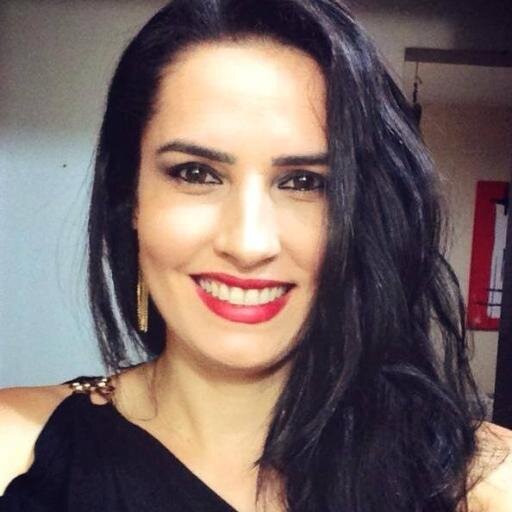 Gisele who has a 9-year-old son, William,  from her previous marriage to her ex-husband of 20 years, with whom she remains close friends with, as is Gary; as a matter of fact, Gisele’s ex-was invited to their wedding.

Gary sat with Graham Norton, and told him, he proposed to Gisele on the set of the Darkest Hour, he was dress in Winston Churchill’s costume.